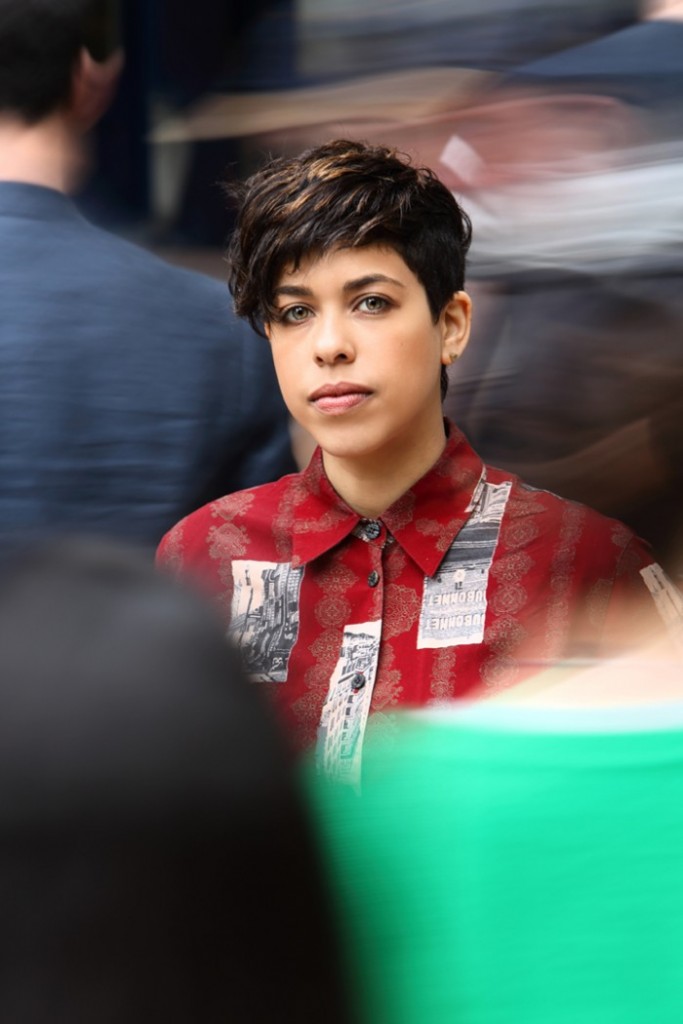 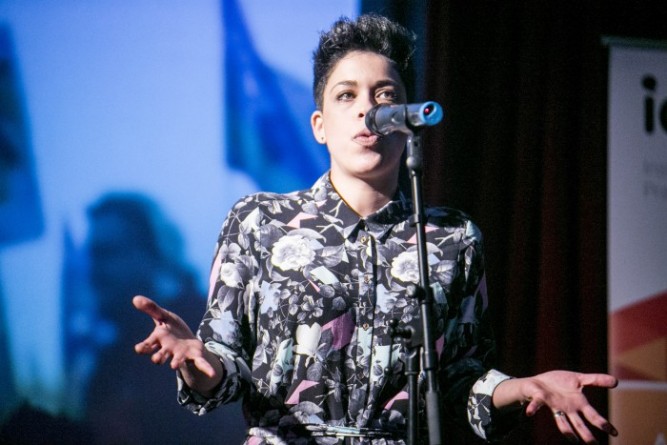 DDFH&B strategic planner Jess Majekodunmi is leaving the agency next month to take up a position as insight manager with the Nike Foundation’s The Girl Effect. A former marketing manager with the Plan Ireland overseas charity, she was awarded the gold medal for securing first place in DIT’s post graduate diploma course in advertising and digital communications.

Majekodunmi won the IAPI One to Watch award in 2013.

She twice participated in the IAPI Rant Night event, the first time when she made a fervent call on agencies to properly reward interns and not treat them like free hires. At the most recent Rant Night in the Sugar Club, she spoke on the theme ‘Time to represent’, where she argued that Irish voices were being shortchanged, as well as client wallets and agency purses.

She highlighted tokenism and called for a greater acceptance of minorities.

For more on The Girl Effect, go to http://www.girleffect.org/