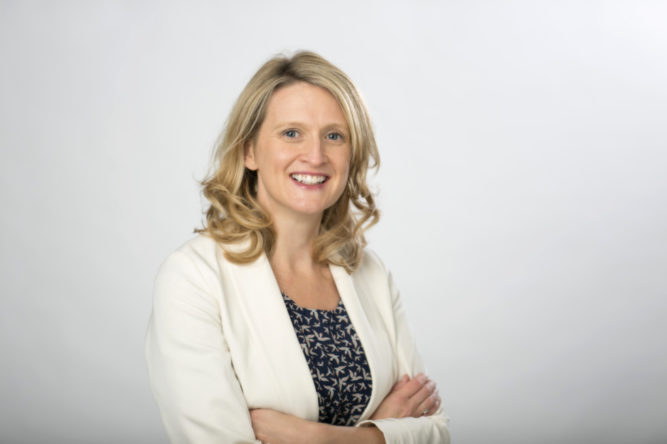 Vivien McKechnie has left The Irish Times  and has resigned her position as business to business director. She joined the company early last year and was central in re-organising commercial activities, with a focus on strengthening agency ties. She was previously with Dentsu Aegis Network (DAN) where she was a board director and head of trading.

She was previously broadcast director at the group’s Carat agency for over three years and held sales and marketing roles at RTE and TV3. She has served on the boards of the Institute of Advertising Practitioners in Ireland (IAPI) and the Advertising Standards Authority of Ireland (ASAI). It is not known at this stage if McKechnie has another position lined up.