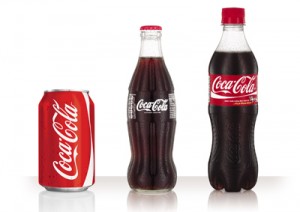 WPP-owned MediaCom has been appointed by Coca-Cola Ireland to handle its brand portfolio, including the iconic flagship Coke brand. The business is said to be worth about €5 million a year and was previously handled by Interpublic’s UM. The win was secured following a three-way contest with Starcom and Vizeum.

Coca-Cola brands include Coke Zero, Fanta, Powerade, BPM, Sprite, Lilt, Dr Pepper, Schweppes, Oasis and Kia Ora. Coke is a sponsor of this summer’s London Olympics and has been involved with the games since 1928. The soft drink was first introduced in the Republic in 1952 by Munster Bottlers in Cork.