Tubridy returns to mornings on Radio 1 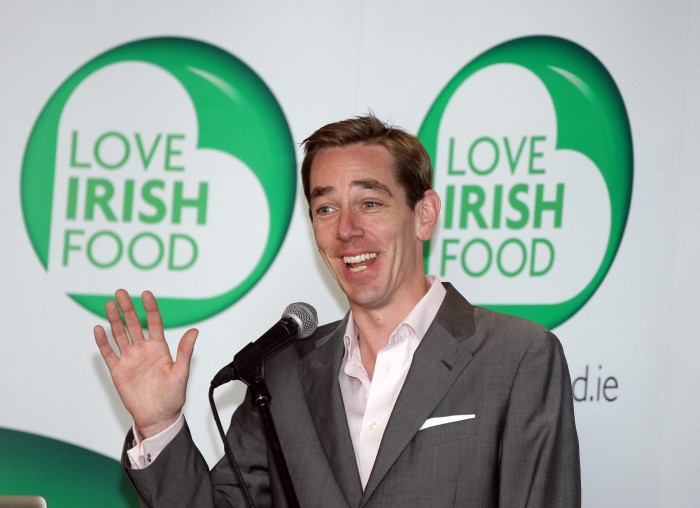 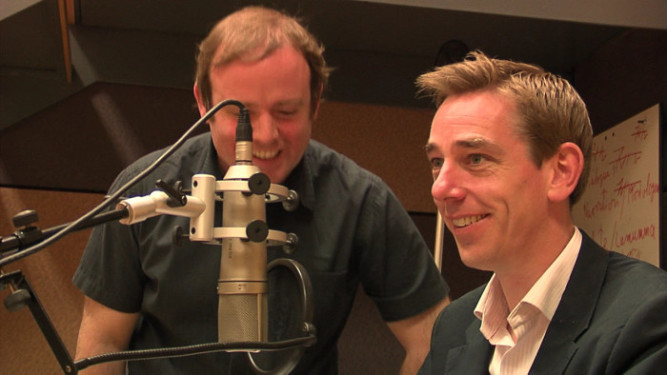 Ryan Tubridy will return to his former weekday morning slot on RTÉ Radio 1 in early September. Tubridy, who left Radio 1 to present a show on 2fm for the past five years, replaces John Murray, whose new role in RTÉ will be in sports programming. Sunday Independent journalist Brendan O’Connor has been filling the slot for the past month.

Dave Fanning will host the Radio 1 morning show in August.

Tubridy said it’s with mixed emotions he says goodbye to 2fm and hello again to Radio 1. “Now, the story continues as I return to the Radio 1 world that I have always enjoyed and admired,” Tubridy added. “It’s an increasingly competitive market, with 9am being the toughest slot. But I’m up for the challenge and look forward to making quality radio.”

The Ryan Tubridy Show will air weekday mornings at 9am on RTÉ Radio 1, followed by Today with Sean O’Rourke. Tubridy’s new show starts on Monday, September  7.