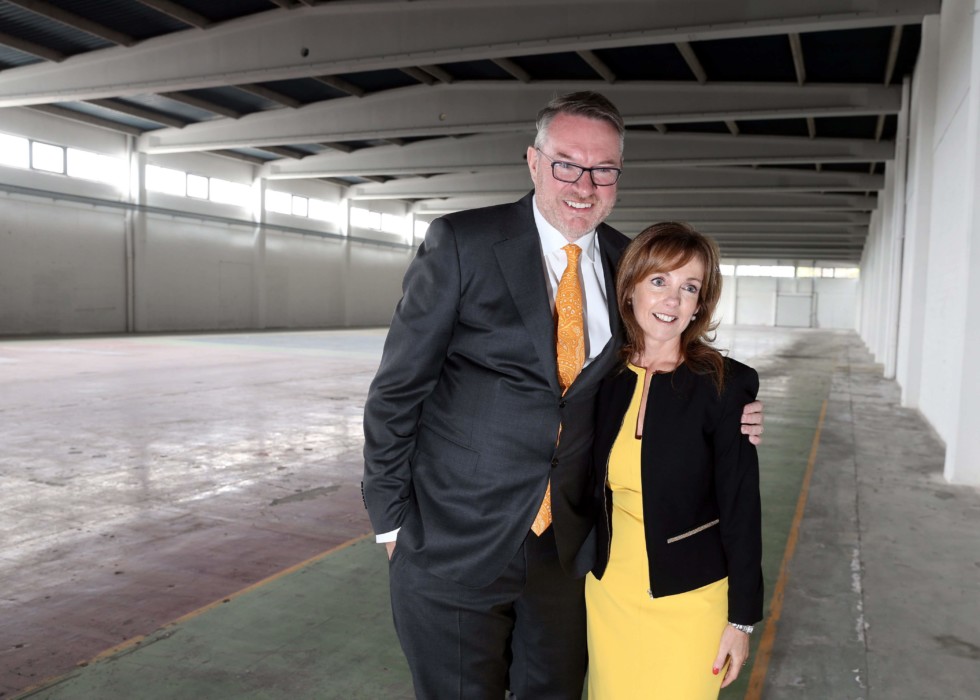 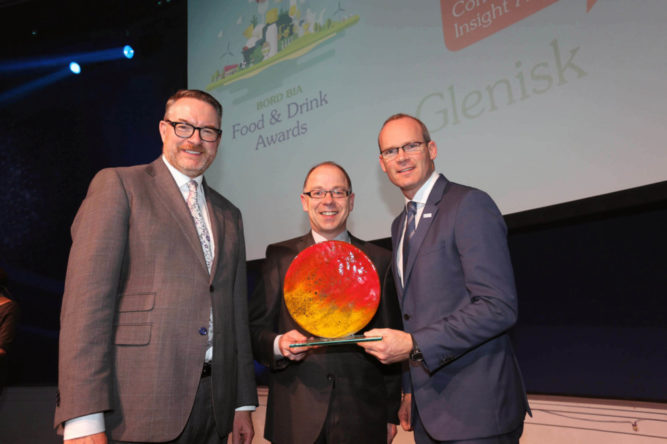 Michael Carey has been nominated by Housing Minister Eoghan Murphy as the new chair of the Housing Agency in place of Dr Conor Skehan.  The minister has nominated Carey, who has chaired Bord Bia, as he has experience overseeing state bodies. In 2014, the then Minister for Tourism Paschal  Donohoe to chair the Grow Dublin Tourism Alliance (GDTA).

The body was aimed at promoting Dublin as a tourist destination amid concerns the capital was under-performing compared with other European cities. The GDTA operates under the Fáilte Ireland umbrella and is financed from public and private funds. Its aim is to try and emulate the success of the Wild Atlantic Way, created to promote the west of Ireland.

Carey is founder and director of the East Coast Bakehouse biscuit maker based In Drogheda, along with his wife, Alison Cowzer, of Dragons’ Den fame. He is executive chairman of The Company of Food, which invests in food start-ups. He held marketing roles with Wiggins Teape, C&C, Northern Foods and Kellogg’s, before co-founding Jacob Fruitfield.

The group’s food brands included Jacob’s biscuits, Batchelors, Sqeez and Chef sauces. He sold the business to Valeo Foods, which rewarded him to the tune of €15 million. Carey is due to be invited to brief the Joint Committee on Housing, Planning & Local Government, which will then make its views known on the proposed appointment to the minister.

Minister Murphy described Carey as “an excellent candidate for the position of chair” in that he possesses the requisite skill set and experience both in terms of corporate governance and business leadership “to deliver in this critically important role”. The agency is important in building more houses, so someone of Carey’s experience is essential, he added.