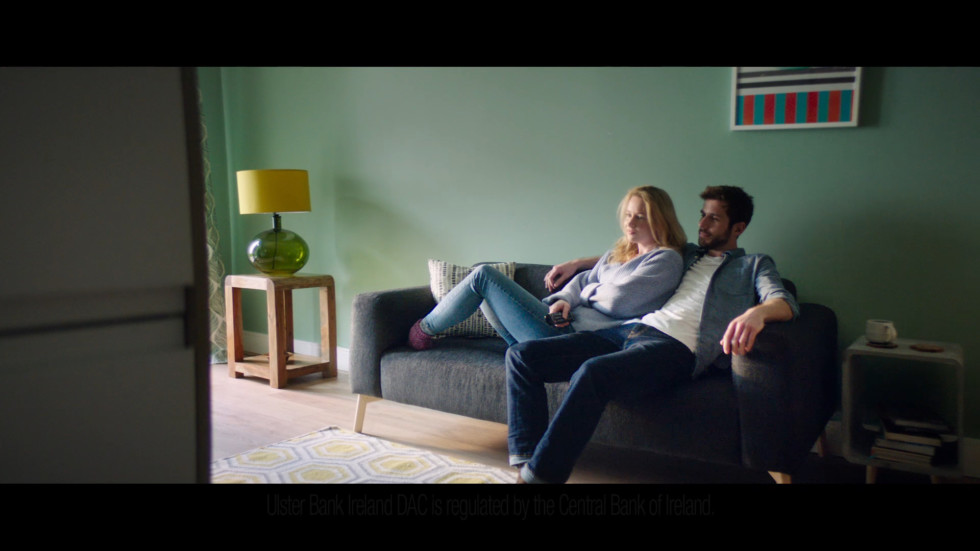 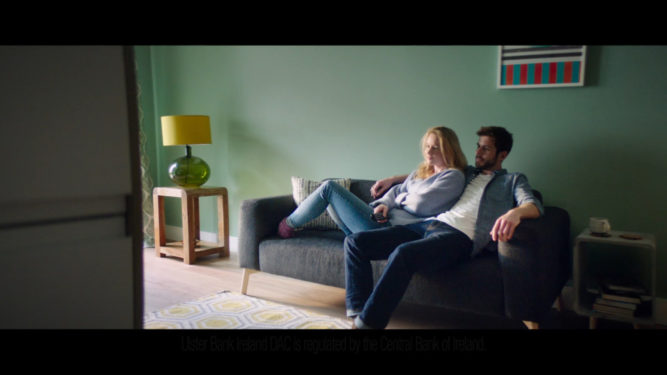 Ulster Bank has launched its ‘First Five’ Mortgage campaign with various benefits designed to meet the  demands of first time buyers. The €1.5 million campaign, created by Boys and Girls with media by Core’s Spark Foundry, runs until May 20 under the bank’s wider brand proposition ‘Help for What Matters’, offering five key consumer benefits.

The bank’s head of marketing, Tony Boylan, said the five benefits targeted at first time home buyers are €25,000 life insurance cover at no cost to the customer; 50 per cent off home insurance so customers have the right level of cover to protect their home and family; low fixed rates from 2.85 per cent; €1,500 towards legal fees and free valuations.

All post production was carried out at Windmill Lane with Locky Butler as sound engineer.