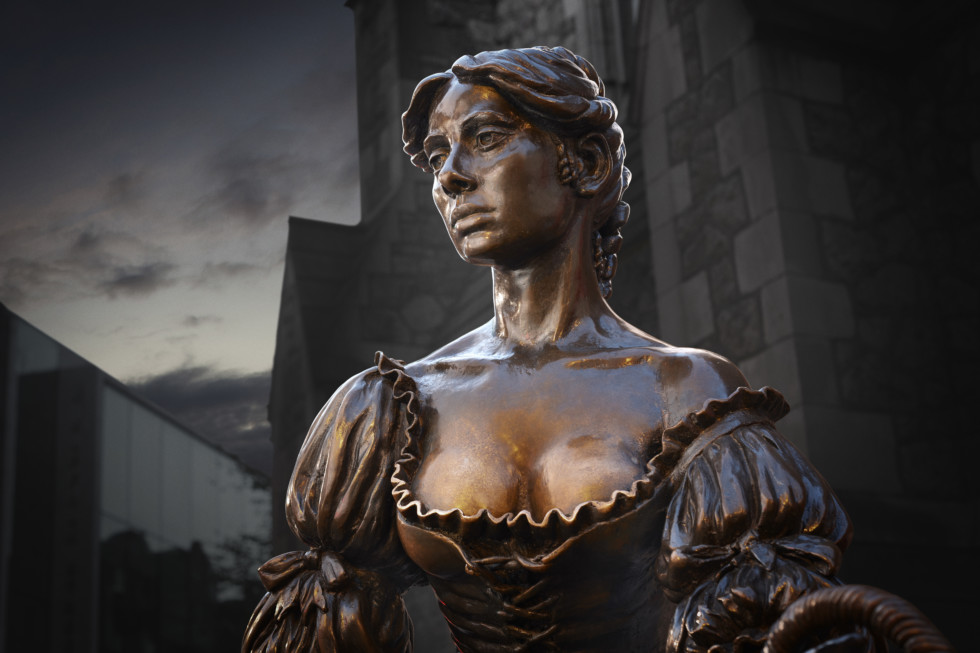 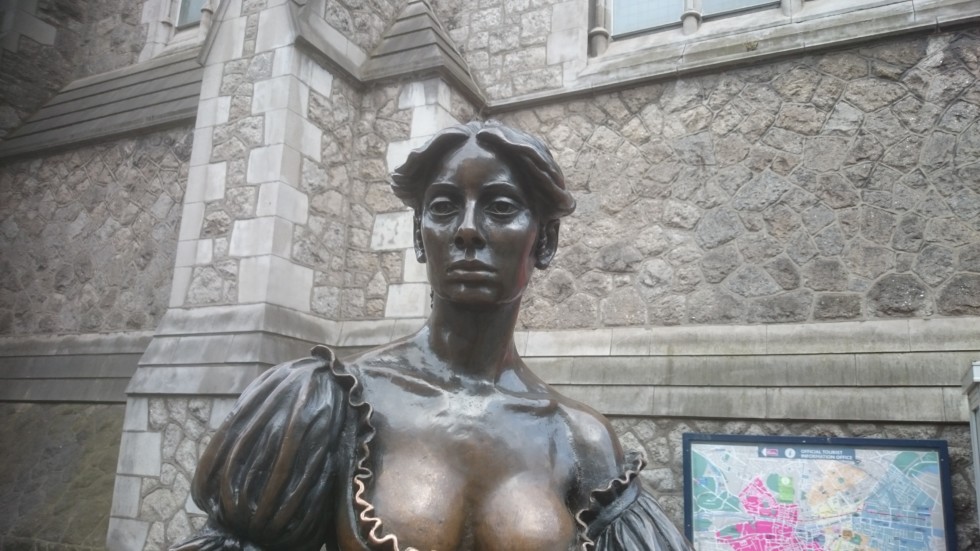 If one of the most touched and photographed breasts in the world suddenly developed a lump, would anyone notice? That was the question posed by Irish cancer charity the Marie Keating Foundation (MKF) and creative agency Rothco|Accenture Interactive as part of the ‘Take Notice’ campaign for Breast Cancer Awareness Month.

The star of ‘Take Notice’ is the iconic Molly Malone statue in Dublin’s Suffolk Street. The character is the heroine of the song of the same name, widely regarded as Dublin’s unofficial anthem. The buxom statue has gone on to become one of Ireland’s most recognisable and Instagram-ed monuments, attracting hordes of overseas tourists.

Their ‘handsy’ antics have resulted in the statue being groped so much that the bronze hue has begun to wear off on the bosom. Realising that people seem to be more aware of Molly’s breasts than their own, the MKF and Rothco decided to leverage the public’s obsession to spark a national and international discussion about breast health.

Rothco placed a small lump on one of Molly’s breasts, which went unnoticed by the public, as they continued to take pictures and touch her bosom. The campaign highlights that if a lump on the most famous and watched pair of breasts in Ireland can go without detection, women have to be extra vigilant and thorough with their examinations.

Kathy Troy, head of strategy at Rothco, says one in ten women will develop breast cancer over the course of their lifetime, and in Ireland alone, there are currently 3,516 new cases diagnosed annually. The first symptom of breast cancer in many women is a lump on their breast. Early detection can save lives as it can make the cancer easier to treat.

“We know sometimes the message to form the habit of checking yourself is lost in the sea of pink,” Troy said. “We knew that to make people take notice was going to require a simple idea to cut through. Using an iconic bust like Molly Malone seemed to be the perfect starting point to highlight how easy it is to miss something when you’re not looking for it.”

To make the stunt as authentic as possible, the lump had to be subtle. Stephen Rogers, creative director at Rothco, said they knew there were challenges in creating and covertly attaching a lump to a bronze statue – especially one as popular as Molly Malone. They worked with the Emmy-nominated Joe Fallover, reputedly Ireland’s top VFX specialist.

The final part of the project was the soundtrack. They knew the song ‘Molly Malone’ would be perfect for the video but they needed a more emotive, atmospheric take on the traditional song. Imelda May, who had already worked with Marie Keating, was asked to record a version of the song and happily for MKF and Rothco she was happy to oblige.

Liz Yeates, chief executive of MKF and breast cancer survivor, says early detection saves lives. “It’s that simple,” Yeates added. Through nursing outreach and cancer awareness campaigns, the foundation promotes the need to be aware of the signs and symptoms of all common cancers. This year is the 20th anniversary of Marie Keating’s death. 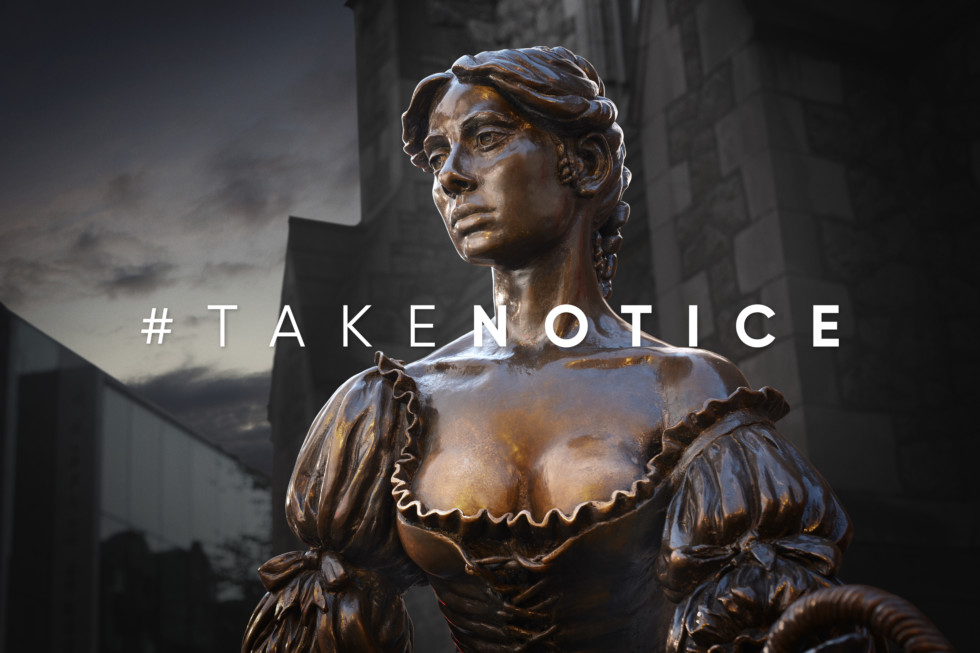