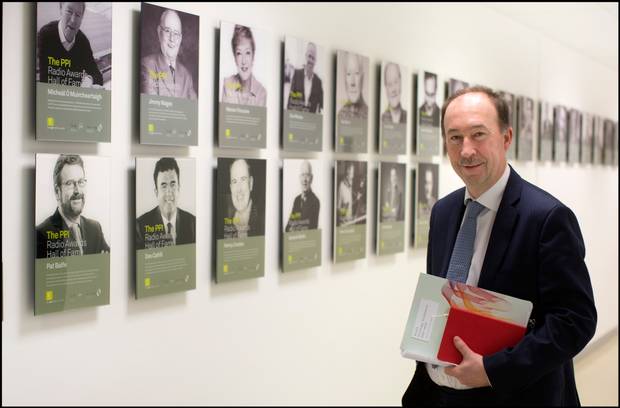 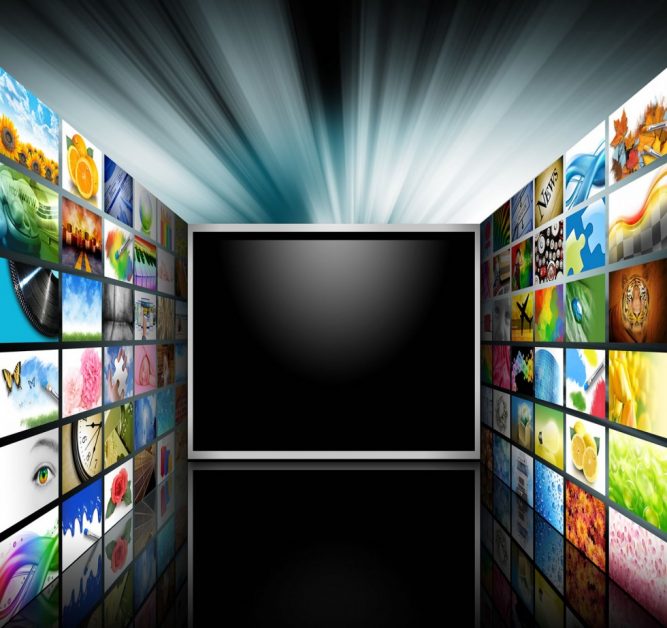 The Irish figure is considerably higher than the EU average of 51 per cent. The research found that one in four Irish news consumers made a decision not to share a news story in the last year because they doubted its accuracy. It also found that 22 per cent of respondents had stopped using certain news sources because they were unsure about the accuracy.

However, Irish media achieved the highest rating for helping Irish news consumers understand the news of the day (59 per cent), marginally ahead of the UK on 57 per cent, and well above the European average of 48 per cent. The research also found that while 69 per cent of Irish 18-24-year-olds were concerned about what is real and what is fake online.

Paying for news: Paying for news through subscriptions, donations and once-off payments remains flat, at 11 per cent in the EU and nine per cent in the UK. In Ireland, it stands at 12 per cent, up one point on last year. Of those who do pay, half only have one sub. The 25-34-year age group was most likely to pay for online news (19 per cent) and the 55-64-year age group was least likely to do so (seven per cent).

Looking at online media subscriptions as a whole, when respondents were asked what they would choose if they could only have one subscription for the next year, video streaming services like Netflix and Amazon Prime were the most popular on 35 per cent. One in five said they would not subscribe to any online media and 13 per cent chose an online sport event or channel. Online news came in fifth place (9%), behind music streaming (11%) and ahead of online gaming (4%) and online dating (1%).

Open vs closed social networks being used for news: While Facebook remains the most important social network for news in Ireland (37 per cent), closed social networks, such as WhatsApp and Facebook Messenger are increasing in popularity for sharing or discussing news in some parts of the world. In Brazil, 53 per cent of respondents said they use Whatsapp for news on a weekly basis, up five per cent on 2018, with a similar figure in Malaysia.

In Ireland, that figure is 15 per cent, up two points on last year.

Sources of news: Radio remains the first source of news in the morning for Irish respondents, on 33 per cent, down six points since 2016, when the question was last posed. Internet, via smartphone, is up 10 percentage points to 31 per cent. There was no change recorded in TV (16 per cent) or printed newspaper (four per cent). Facebook was the top choice for smartphone users (35 per cent), followed by news website or app (32 per cent).

Podcasts: Ireland still leads the survey in podcast consumption, with 37 per cent of Irish respondents  listening to a podcast in the last month. The EU average was 33 per cent.

It is the fifth year that the Broadcasting Authority of Ireland (BAI) has funded the inclusion of Ireland in the Reuters’ study, as part of its work on fostering media plurality. Now covering 38 countries, the study aims to understand how news is being consumed globally, with a focus on digital news and the devices used to access the news.

The BAI commissioned the Institute for Future Media and Journalism (FuJo) at DCU to report on the Irish results. The data was collected in January and February 2019.