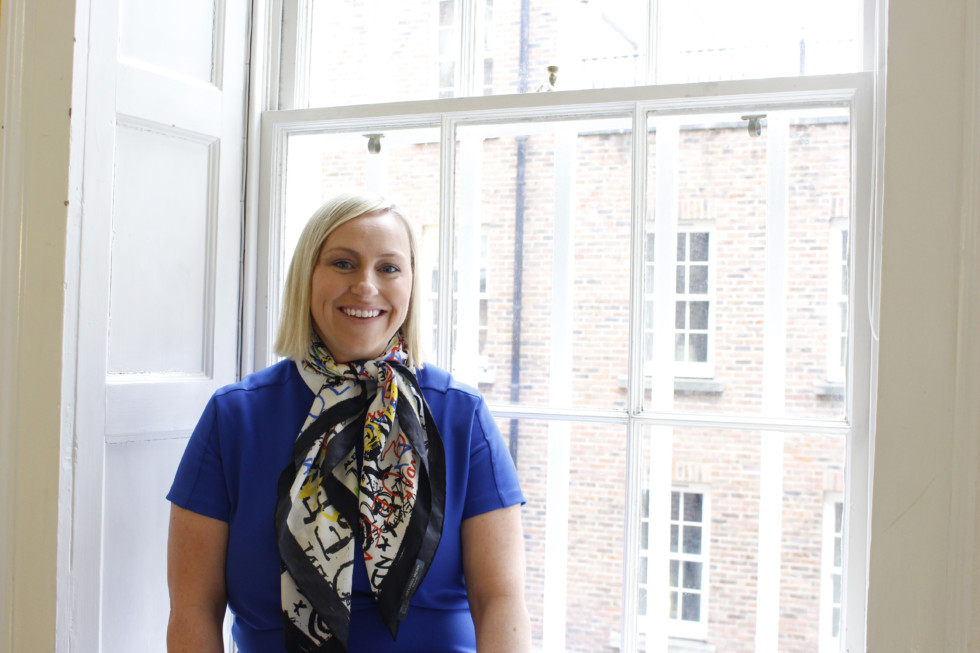 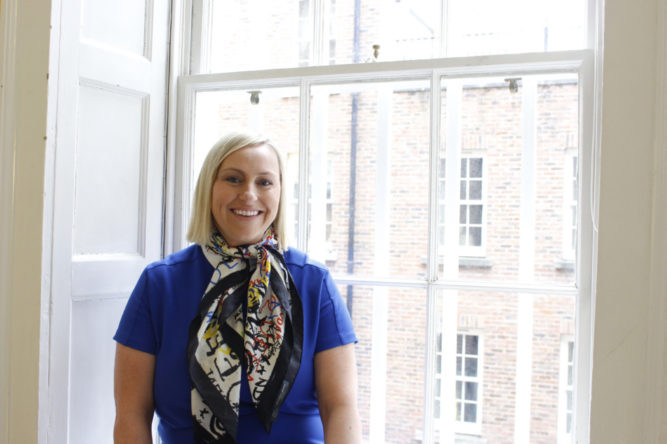 Sharon Murphy has been promoted to deputy chief executive at Ogilvy’s Wilson Hartnell Public Relations (WHPR). Widely regarded as one of Ireland’s top PR consultants, Murphy will continue to lead the agency’s consumer division while taking on responsibility for further growing the company’s offer across creative, content, social and planning.

WHPR chief executive Brian Bell said the company identified a number of new areas for growing the business. Murphy will be to the forefront in ensuring the right strategy, resources and talent are used to fully exploit current opportunities. “It’s an important appointment for the company given its current size and market leadership position,” Bell added.

Having joined WHPR in 2000, Murphy has played a lead role in developing the company’s consumer business across various clients, not least AIB, Diageo and Electric Ireland. She joined the WH management team at the age of 27. A year later, she was appointed to the company’s board and took on running the consumer practice in 2008. She is currently chairman of the Public Relations Consultants Association (PRCA).

Earlier this year, she was included in PR Week’s Global Power Book for 2016 which singles out the world’s top 350 PR professionals. She is also a board member of the International Communications Consultancy Organisation (ICCO PR). A native of Mallow, Co Cork, she qualified from UCD with a BA (Hons) in social science, specialising in social research.