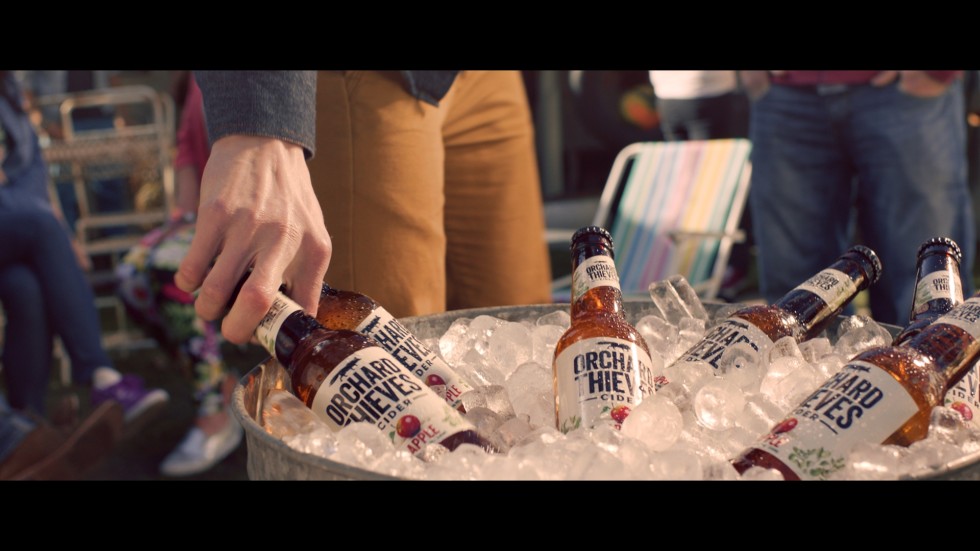 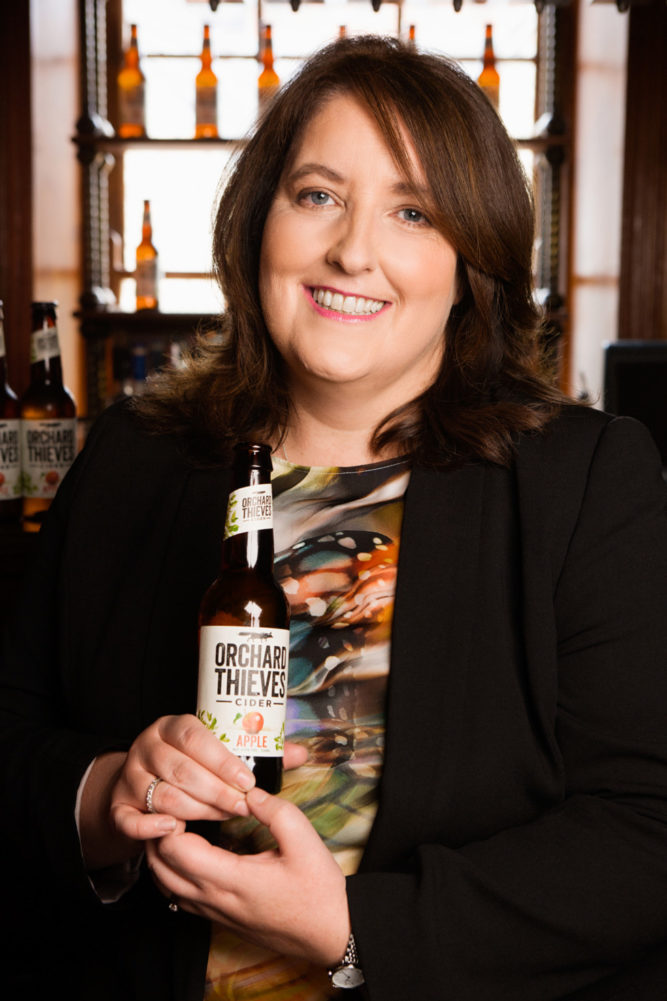 The Heineken launch of Orchard Thieves last year to challenge the market dominance of Bulmer’s Cider has won the most sought after honour in Irish advertising: the Adfx grand prix. To claim Adfx – which is organised by the Institute of Advertising Practitioners in Ireland (IAPI) – advertisers must present detailed case studies proving the return on investment.

Orchard Thieves is now being launched in the Netherlands and South Africa.

As well as scooping the grand prix, Orchard Thieves won gold in the new launch category. The wins are a follow-on from Heineken taking the team of the year award at the Marketing Institute’s All Ireland Marketing (AIMs) awards earlier this year. Heineken’s innovation manager Fiona Curtin, who led the Orchard Thieves campaign, was a runner-up in last year’s Marketer of the Year.

Special recognition on the night went to PHD for their work on Mondelez International’s Natural Confectionery Company partnership with Dublin Zoo – ‘How Jelly Phants Were Born’, which picked up gold in both the small budget and best new learning categories. PHD worked with a modest budget of €131,000 and reached 87 per cent of housekeepers. There was double digit value sales growth and a return of €4.41 for every €1 spent.

DDFH&B and OMD won gold for the Waterwipes campaign. The case study shows how Ed McCloskey’s Irish Breeze invented a chemical-free baby wipe and took on the multinationals in infant care. Within ten months, Waterwipes doubled value market share from 11 per cent to 21 per cent in Ireland, despite being priced up to three times more than own-label wipes.

It led to a revenue return in marketing spend of €1.98 for every €1 spent. Commenting on the awards, Tania Banotti, chief executive, IAPI, said Adfx is all about proving how advertising works. The winning entries prove the link between marketing communications and an increase in financial value for the brand owner. The gala dinner is much more than just a party, it celebrates great advertising and the role it plays in Irish business.

The black tie event in the InterContinental hotel in Ballsbridge saw the biggest number of entries yet, with a 20 per cent increase – 53 contenders in 12 categories. The show was compered by Dara O Briain with ad blogger Bob Hoffman as keynote speaker. TV3 is the Adfx title sponsor, with support from CommunicorpOne, Facebook, Media Central and PML.