Anne Fleming has joined Boys and Girls as senior copywriter from Chemistry. Regarded as one of the top writers in adland, her work has been recognised with many awards and online on bestadsontv.com. Her clients have included Eircom, Trocaire and Kerry Foods. 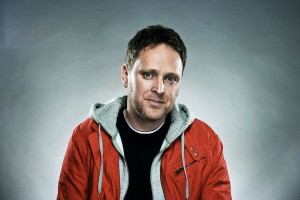 Jonathon Cullen to head of art at the agency, having joined from McCann Erickson last year. He has over ten years experience in the industry and has worked on Coca-Cola, Heineken, Bank of Ireland and Guinness.

Shane O’Riordan has joined Boys and Girls as a designer. He graduated from Limerick School of Art and Design with first class honours in 2009. He won the International Society of Typographic Designers (ISTD) award in London for his typographic work and was invited to become a lifetime member of ISTD. 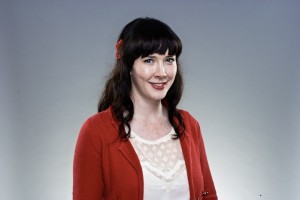 Frances O’Rourke is the agency’s new office manager. She has a BA in English and philosophy, a masters in film studies and is a qualified solicitor. She was head of hospitality at Windmill Lane Pictures.

Boys and Girls managing partner Pat Stephenson says the video about the agency’s boardroom table made up of 22,000 Lego bricks has over 50,000 hits on YouTube and 80,000 on Vimeo. It’s listed on Justin Timberlake’s blog as “stuff he likes”. Check it out at http://www.youtube.com/watch?v=kuUcVmJbQqI

A cover story on Boys and Girls features in the November issue of Marketing.ie out later this week