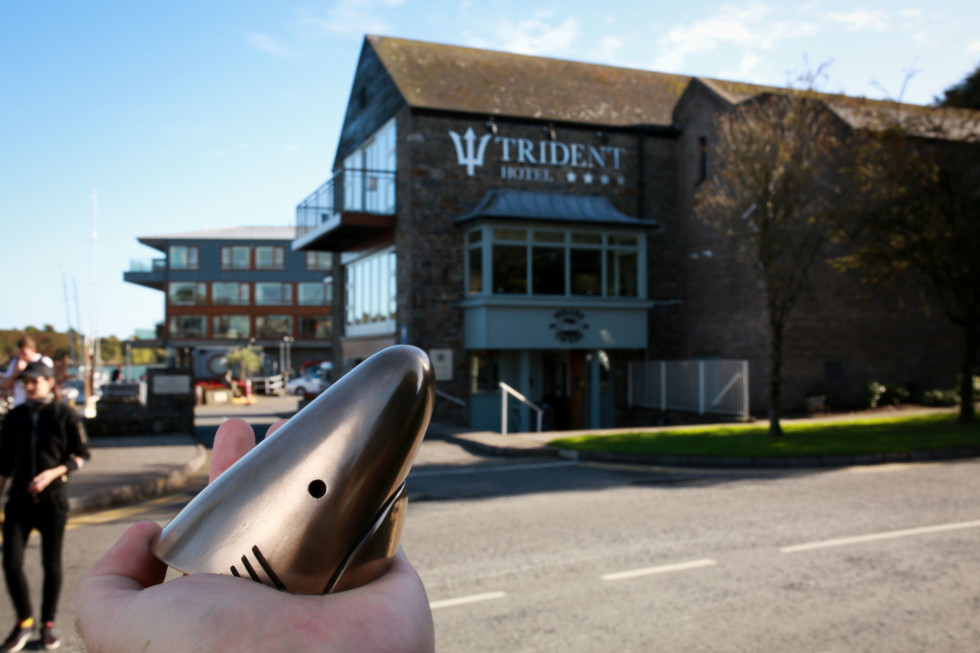 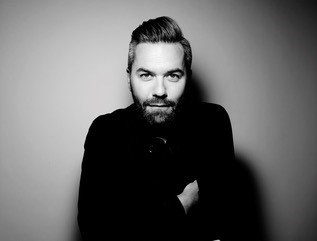 With entries now open for this year’s Sharks in Kinsale, this year’s festival will be headlined by Uncommon founder Nils Leonard (above) and agency veteran Neil Dawson, with more announcements to come. Entries for the ad awards, short film and music video can be entered up until this year’s deadline of September 7, festival director Aisling White has said.

Award winners able to collect their award separately. There is just one festival pass on sale which allows entry to all festival talks and evening events. There’s a special early bird rate available until June 22. AMV’s creative partner Rosie Arnold will be jury president and will help  award the grand prix, best integrated campaign and creative bravery.

The 56th Sharks festival will be held in Kinsale from September 26-29.