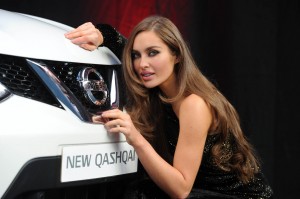 Nissan has agreed a four-year global partnership with the Uefa Champions League including the Uefa Super Cup. The agreement is the Japanese car manufacturer’s biggest ever sponsorship deal and will establish Nissan as an official partner worldwide from 2014/15 to and including the 2017/18 seasons. Nissan will have extensive rights to the matches, pre-match training sessions, content, media, hospitality, events and the final.

Nissan advertising in Ireland is handled by Boys and Girls and PR by Puffin Moynihan at Dynamics PR.