Out of home up by four points in third quarter 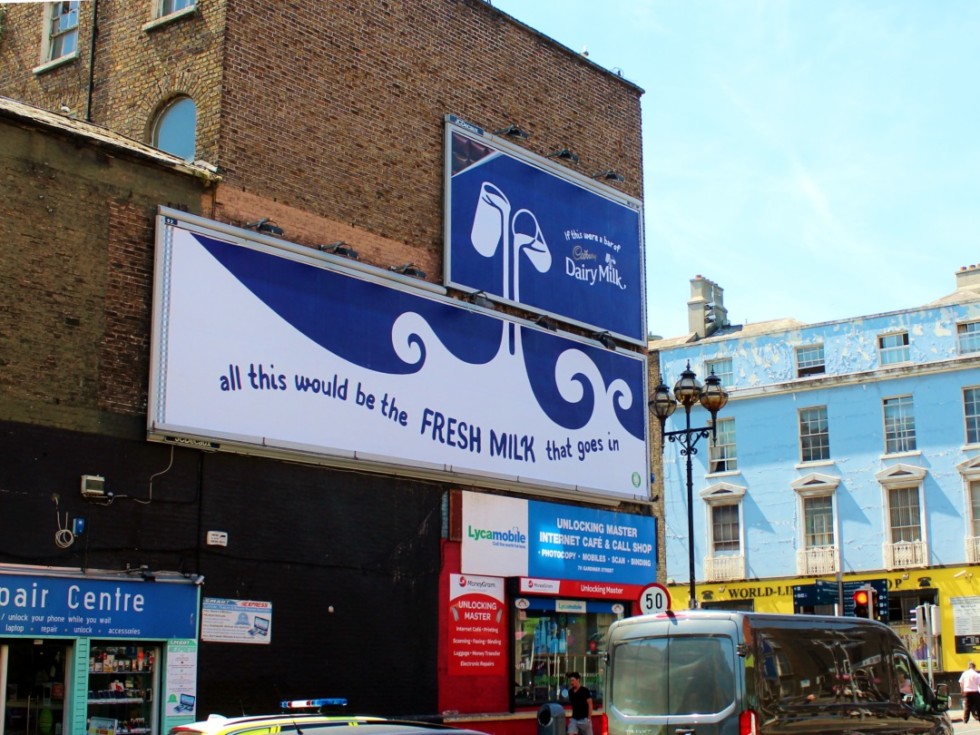 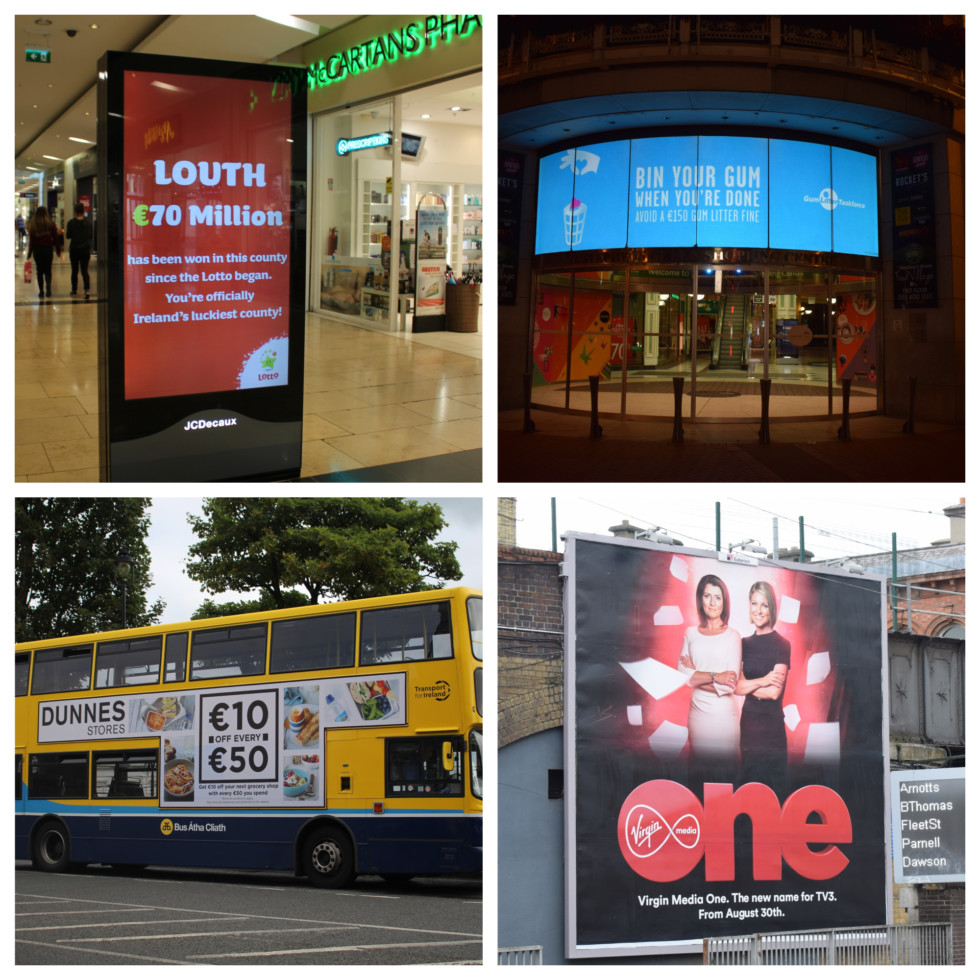 PML Group has released figures on the out of home sector ahead of the release of its third quarterly Posterwatch report for 2018. Quarter three saw saw a four per cent growth to date (cycles 1-20), compared to the same period last year. Campaigns that helped fuel the growth included TV3 Group’s rebrand to Virgin Media Television.

Also up there was the annual public awareness campaign for Gum Litter Taskforce, the relaunch of Lotto games and the continued investment by retailers, including Dunnes Stores. The latest Kantar grocery survey put the premium Irish retailer back in lead position. The supermarket chain is among the top 10 advertisers on the medium in 2018 to date.

Across 2018 as a whole, finance, retail and beers are the top three spending categories. A notable increase in the sots drinks investment is driven by promotion of zero-sugar versions and healthier choices in the category. FMCG accounts for five of the top 10 advertisers – they are Mondeléz, Mars, Coca-Cola, PepsiCo and Lucozade Ribena Suntory.

Colum Harmon, marketing director, PML Group, said brand confidence in OOH is high at the moment. “We’re seeing an increasing demand from clients to push creative boundaries,” Harmon said. “We’ve worked with brands like Lotto and Cadbury to fuse external data sources into their creative output through our Dynamic platform,” he added.

Data and technology are adding a dimension to planning and creativity but traditional brand building and point of sale activation remain key growth drivers for OOH. PML Group’s OOH market figures are based on their cyclical monitoring of the entire OOH market and are calculated using rate card display values.