Over half of nation proud to be Irish 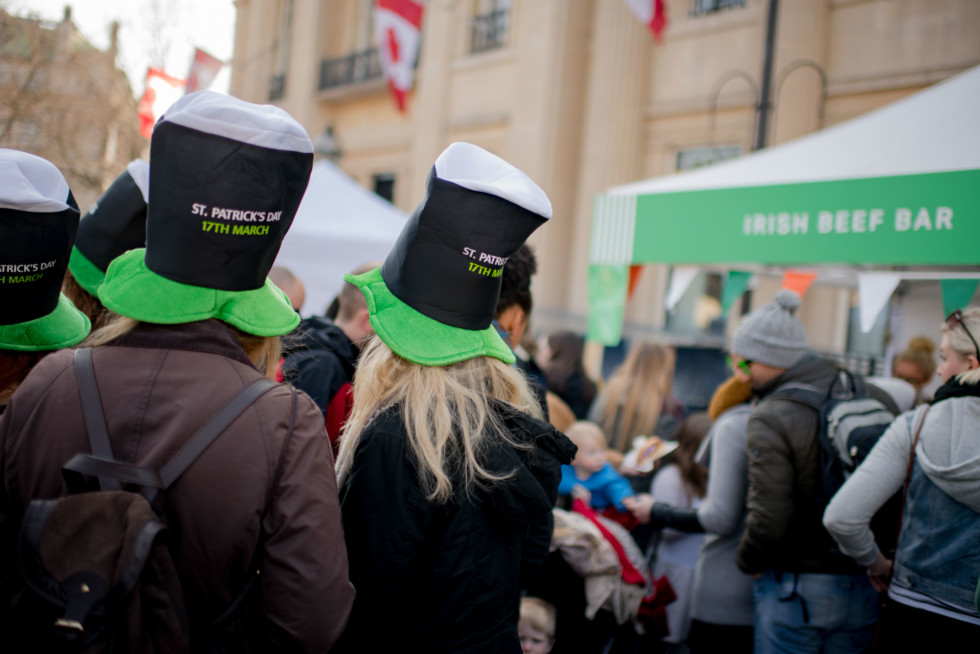 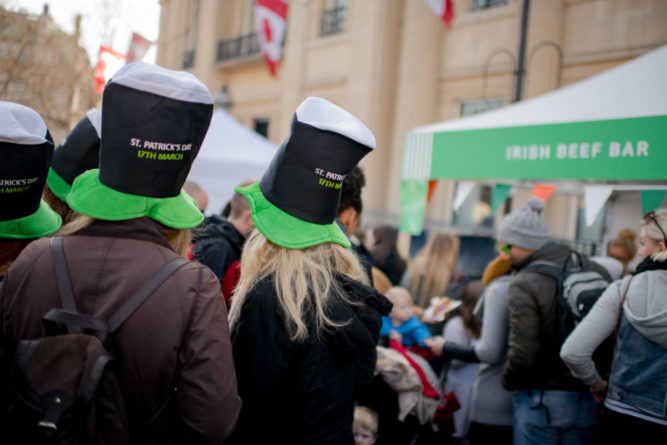 In a report on Irish pride, for many brands, Irishness is an important attribute that is supported in campaigns, particularly around the weeks before and after St. Patrick’s Day. While province and pride has varies effects on consumer behaviour from food to airline choice, there is a growing global focus on nationalism, a report by Ignite Research shows.

Right-wing politicians are campaigning across Europe talking about the benefits of nationalism, Brexit was built on UK nationalism and Trump is trying to ‘Make America Great Again’. As St Patrick’s Day is celebrated across the world, what about Ireland? Do people feel proud about the country? If so, who is most proud and why would people not be proud?

People working part-time, looking after the family home, in education or unemployed are all more likely not to feel proud of Ireland today. Families with teenager children (older families) are most likely to feel pride in Ireland, while new families have less pride.  The survey asked posed the question: Will you be attending the St. Patrick’s Day parade?

Pride in the nation is directly linked to people’s optimism about the Irish economy, with 52 per cent who are proud are positive about the economic situation, compared to only 24 per cent of those that are not proud. Similarly, one in four of those who are proud claim to have been happy in the last six months, compared to 18 per en of those who are not proud.

Ignite asked 1,000 adults ‘what (if anything) makes you proud to be Irish?’

Our friendliness was cited by seven per cent of people and craic was a reason for why we are proud. Our sense of humour and conversation was a further reason to be proud of the country. A third key reason to be proud, was our reputation abroad. How we are perceived by people outside our country is important to us, possibly more than how we perceive ourselves.

Our Celtic roots and ancient traditions make people proud, but old Catholic Ireland was often a reason to criticise. But it is getting more difficult. The latest scandals with regards to mother and baby homes are shocking. The Catholic Church had a huge hold on the Irish state. The Garda corruption in the higher ranks is also disgraceful.

How will you be celebrating the national holiday?

With parades up and down the country, Ignite found that about 1.5 million people will attend a local St. Patrick’s Day parade. Most of these people will be part of a young family – households with children under 13.  As most people have the day off work, 22 per cent of people will do something else, like going for a walk in their locality.