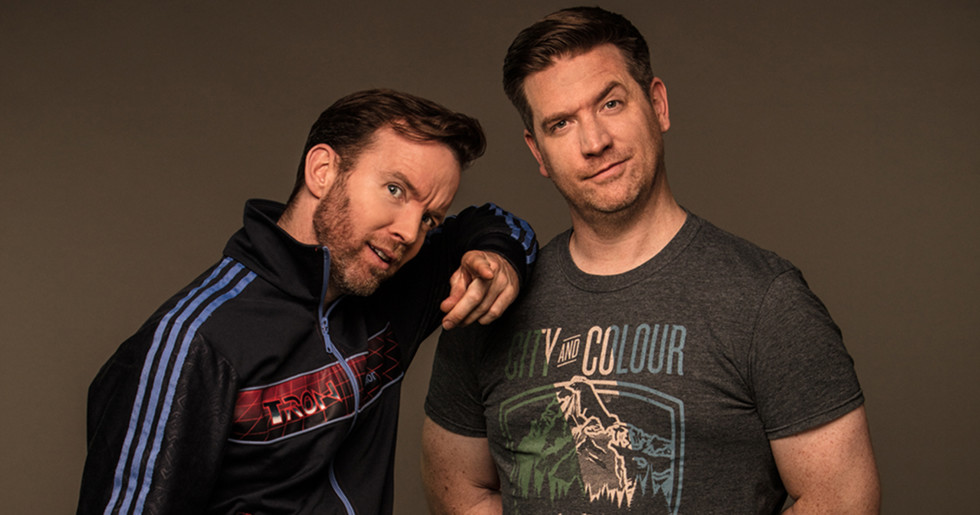 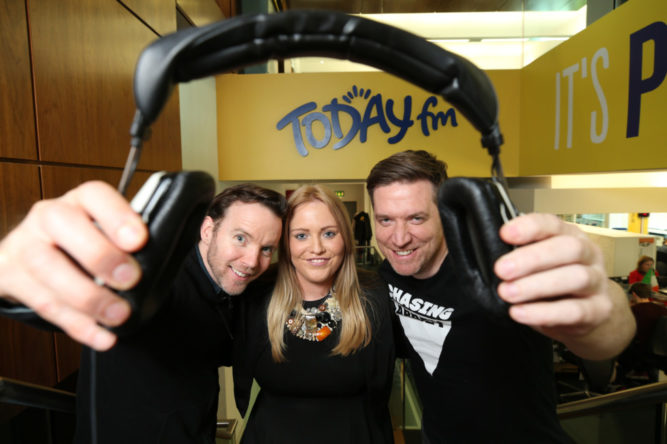 Tesco is to sponsor of Dermot & Dave’s mid-morning show on Today FM for the next year for an undisclosed sum. The deal sees Tesco integrated into the show through taglines, outside broadcasts, on-air and social media promotions. The show recently moved from its lunchtime slot to mid-morning after comedian Al Porter signed up to the station.

Dermot & Dave are now on a nationwide comedy tour called ‘Ah Sure Lookit’ which will take in 30 dates across the country starting in Killarney. Last month, Today FM unveiled a new brand identity, website and app and held an industry event to announce the station’s plans for 2017, including the launch of a new brand campaign next month.

Publicis and Dynamo were hired by Communicorp to roll out the rebrand.