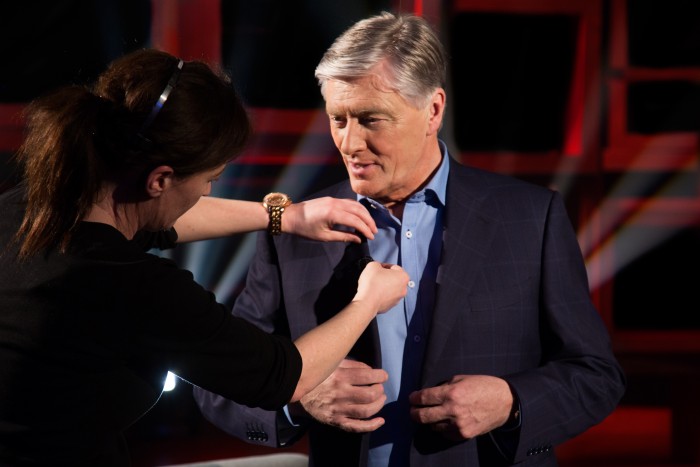 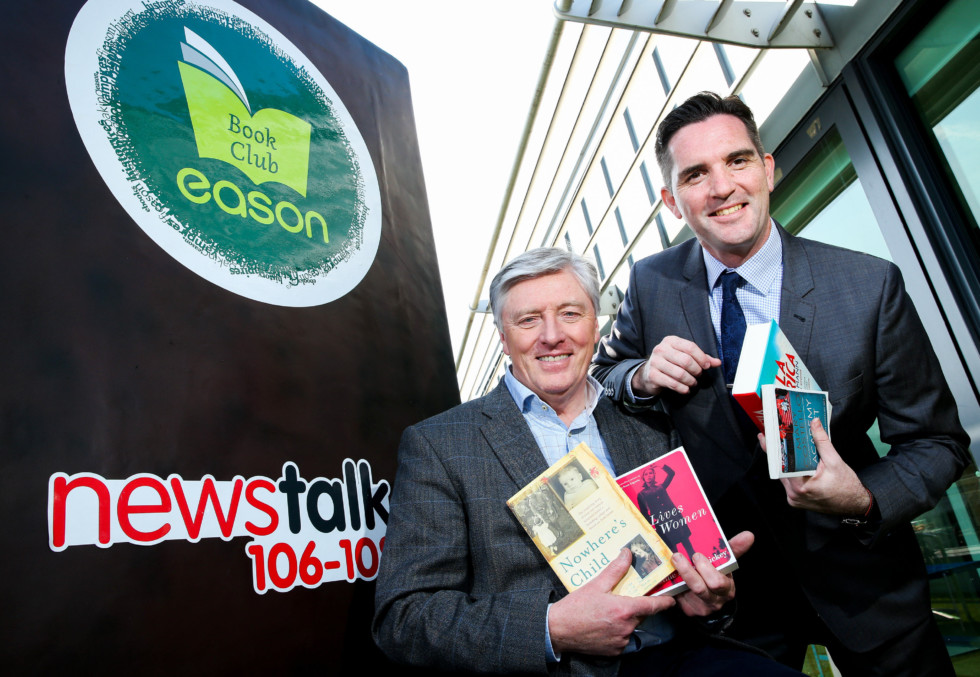 Pat Kenny has agreed a new two-year contract with Communicorp’s Newstalk talk radio station. The broadcaster will continue to host his three-hour Pat Kenny Show weekdays from 9am. In the latest Ipsos mrbi JNLR figures, published in July, Kenny’s show recorded an increase of 4,000 listeners, giving it an all-time high listenership of 152,000.

However, Ivan Yates’s evening drivetime show, The Hard Shoulder, overtook Kenny as Newstalk’s most popular presenter, by increasing its average audience by 8,000 to 153,000 listeners. Kenny, 70, joined Newstalk five years ago after many years working at RTE on radio, as Late Late Show host and in presenting current affairs programmes.

He has since fronted current affairs shows, election specials and an ill-fated series of chat shows on UTV Ireland called In the Round. His company, Pat Kenny Media Services Limited (PKMSL), recorded a climb in accumulated profits to €1.36 million in the year to the end of June 2017.  It follows a rise of €213,177 in the previous 12 months.

The two PKMSL directors are Pat and Cathy Kenny.