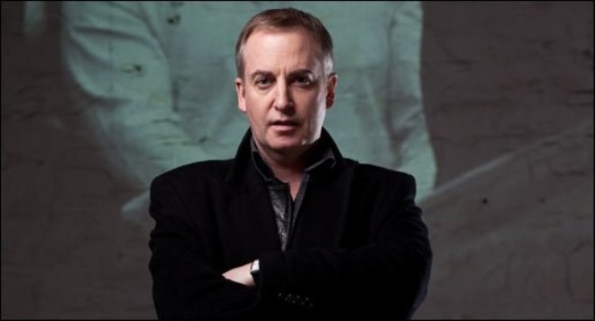 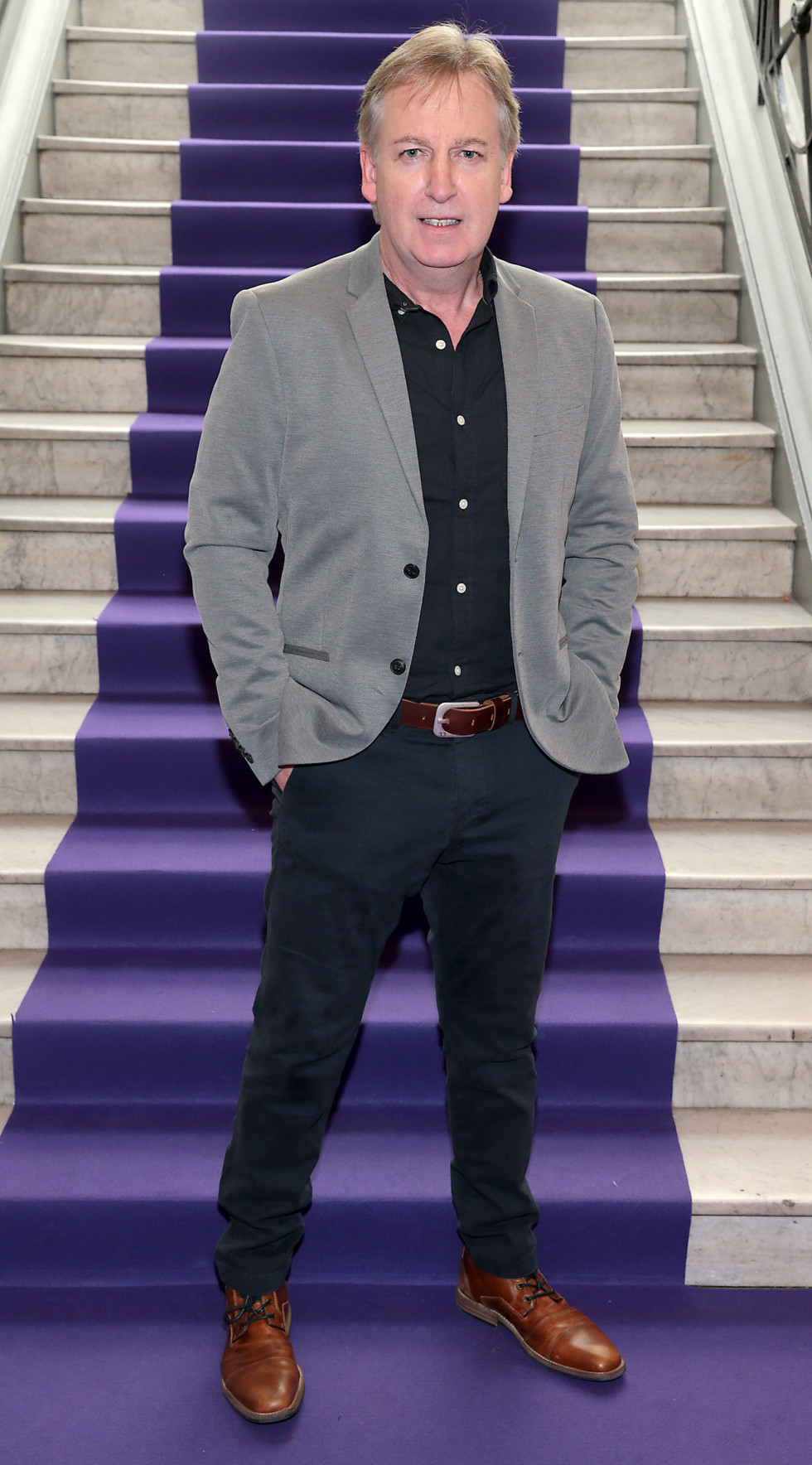 Paul Williams is stepping down as co-anchor of the Newstalk Breakfast show, which he co-presents with Shane Coleman. He said that after more than two years being part of the country’s morning commute,  he decided it was time to move on. “It’s been a great experience and I want to thank the team for producing such a great show,” Williams said.

“I thoroughly enjoyed my time and will miss it – although I won’t miss the early alarm clock calls,” he added. He will continue to write columns for the Irish Independent and books, while also presenting and producing programmes for Virgin Media Television and contributing to Newstalk. The station’s managing editor Patricia Monahan thanked him for his work.

Williams will present his last show tomorrow and his replacement will be announced soon.