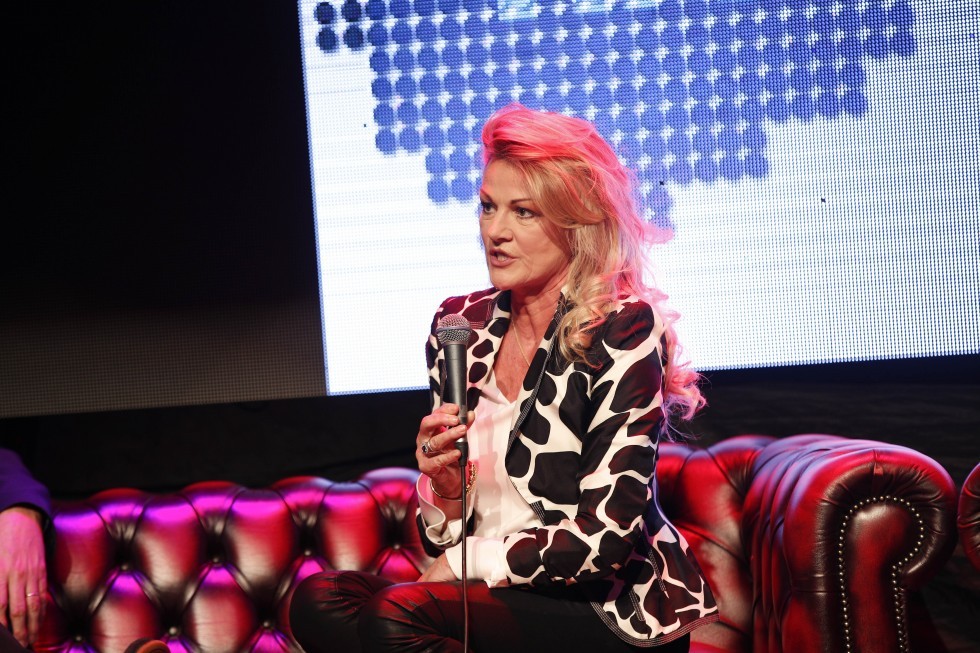 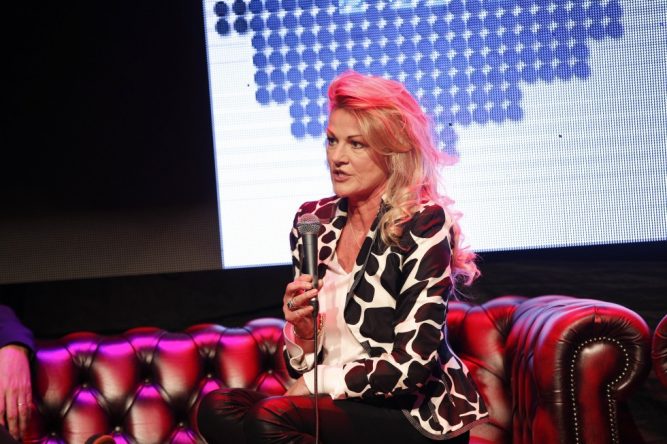 The Broadcasting Authority of Ireland (BAI) is to seek applications for the licence to operate a general audience music station aimed at 35-55 year olds in Dublin city and county. The incumbent is Dublin’s Q102, the Wireless-owned station which is part of Rupert Murdoch’s News Corp. A public notice seeking applications has been advertised in the national press.

Dublin’s Q102’s official licence holder is City Broadcasting Limited. The current contract is due to expire on May 24 next year.  To help with the application process, the BAI has issued a guide to submissions and application form for the advertised service. More details about the application process and access to the relevant documents can be found at www.bai.ie.

The closing date for receipt of applications is midday on Wednesday, October 30 2019.

The BAI reserves the right not to award a contract.

Reacting to the news, Margaret Nelson (above), station director, Dublin’s Q102, said the station had  been “hugely successful” in operating the licence for the past 20 years, covering two consecutive licensing terms. It represents a major, long-term investment in original content and local news and  Q102 had seen consistent audience growth in that time.