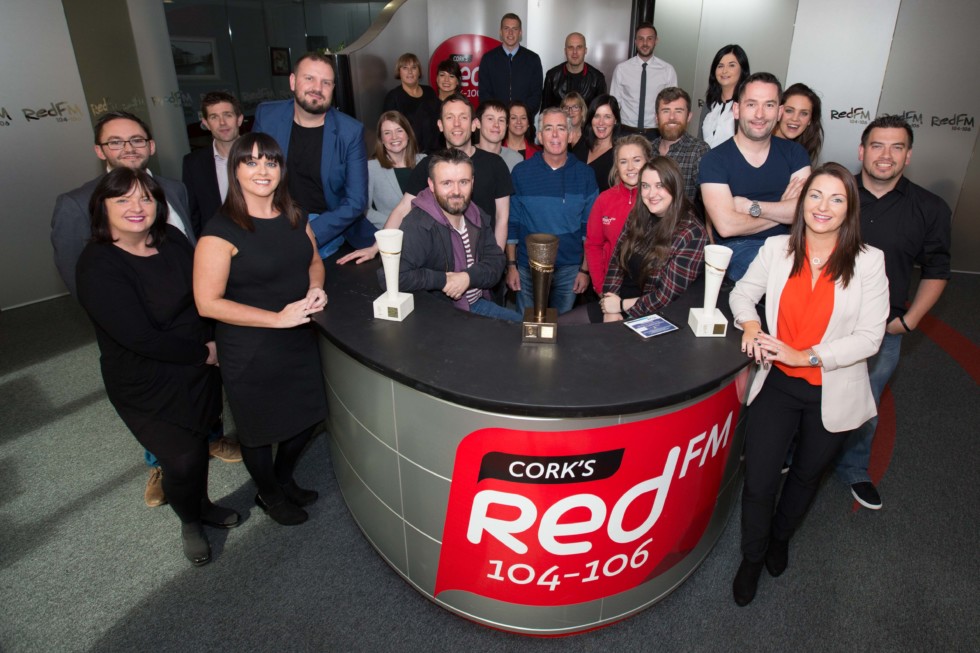 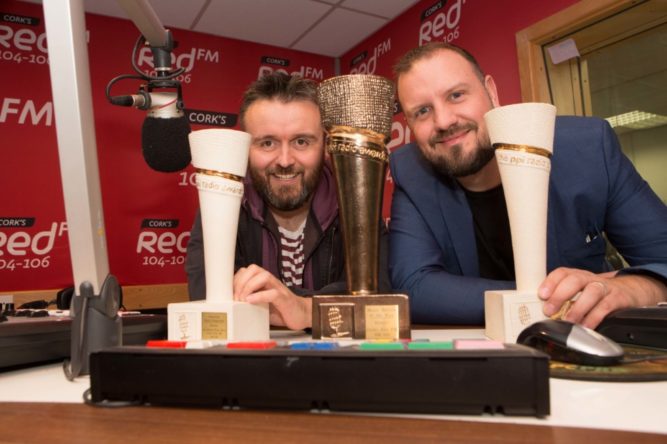 Cork’s Red FM scored a treble at this year’s PPI Radio Awards, including music station of the year. Comedian and Today FM DJ Dermot Whelan presented the awards which were attended by over 700 guests. Red FM also went home with best breakfast programme for the KC Show (pictured) and best interactive speech programme for the Neil Prendeville Show.

The Irish Radioplayer was named the outstanding achievement in Irish radio at the PPI Radio Awards for its “exceptional contribution” over the past year. The Radioplayer is a partnership between the Independent Broadcasters of Ireland (IBI) and RTÉ Radio. It means that for the first time all Irish radio stations are available on a mobile platform.

The player makes radio consumption more accessible for listeners and promotes digital use. The award was accepted by Q102 boss Scott Williams and RTE’s JP Coakley. Not only was Dermot Whelan MC on the night, his radio work won two golds – one for best music presenter and a second for best music show, which he co-hosts with Dave Moore.