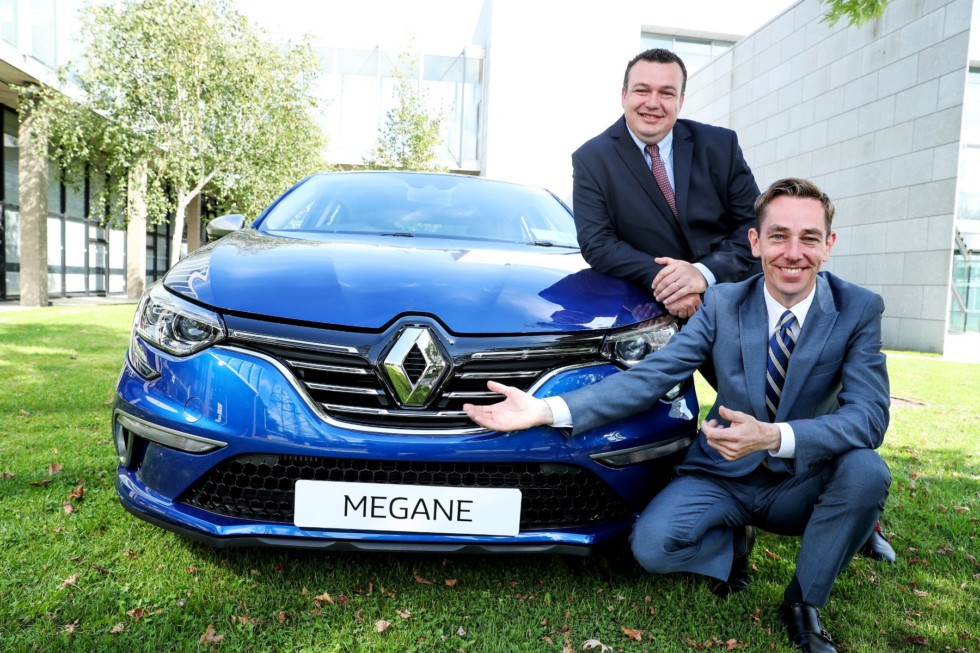 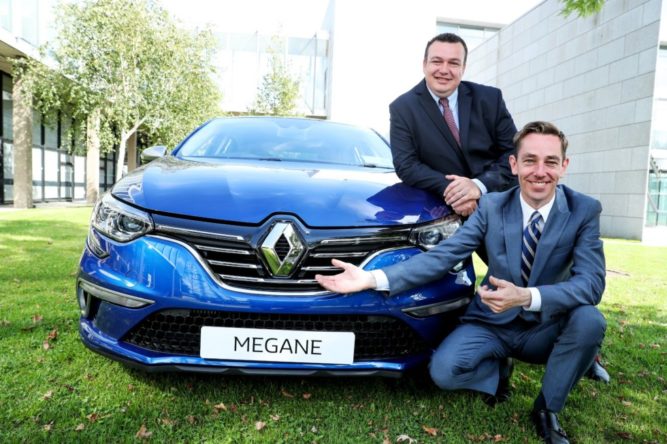 Renault Ireland is renewing its sponsorship of RTE’s Late Late Show chat show for another two years. The new series sees Ryan Tubridy returns as host of the 56th season of the show each Friday at 9.35pm and will include stings to highlight its sponsorship of the show on RTÉ One, RTÉ One+1 and on RTÉ Player. It remains the biggest show on Irish television, with an average audience of 571,200 viewers and regularly attracts over 40 per cent of TV viewers. 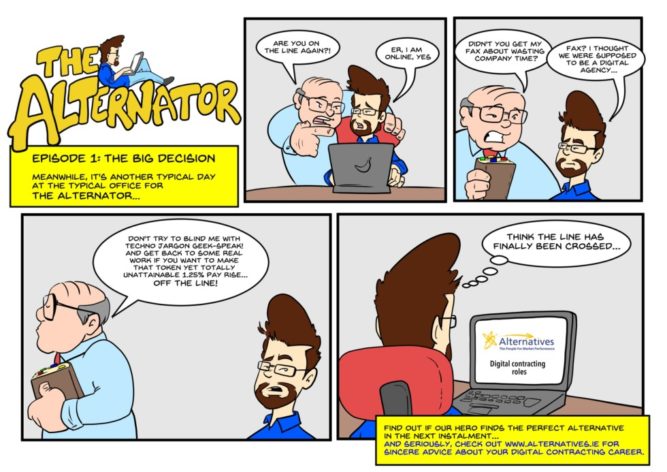