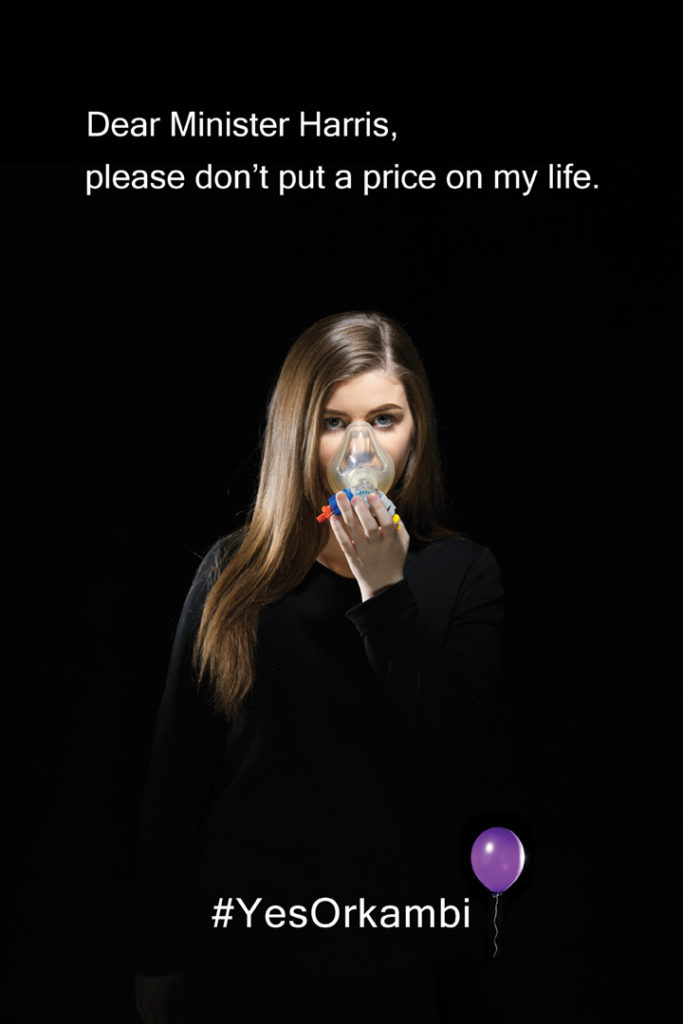 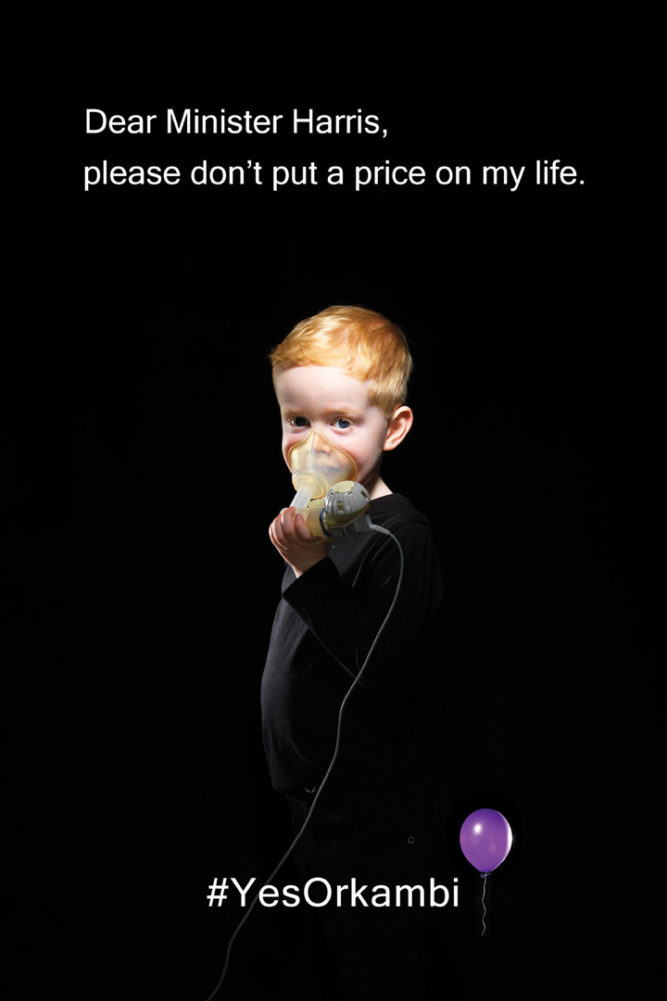 Rothco has created ads to support a campaign to help cystic fibrosis (CF) victims and their families get funding  for the life-changing Orkambi drug. One of the agency’s copywriters, Bernie Martin, is a CF mother. While her daughter does not have two copies of the Delta F508 mutation, which Orkambi treats, they have decided to campaign for funding.

It is said Orkambi could rewrite the futures of 60 per cent of CF victims.

“My daughter may not have the particular CF genetics that this drug will treat, but that doesn’t matter. Because if you pick on one CF mum, you pick on us all. We’re in this together. And we won’t rest until that no becomes a Yes,” Martin said. The #YesOrkambi aims to take the voices of the CF community and amplify them – to give people the tools they need to fight.

Martin says they want to make sure that the Irish government is not allowed to put a price on people’s lives. “We want to keep the pressure on them to negotiate with Vertex and reach a deal,” Martin added, “people with CF don’t have time on their side so it’s crucial that we act fast and negotiate. We can’t afford to waste any more precious time.”

The campaign launched on Facebook with a video called ‘Please don’t put a price on our lives’, which features purple balloons – a symbol of hope in the CF community – being destroyed as a result of the NCPE decision, capturing how devastated CF victims are feeling. The ads feature a music track ‘I’m in Here’ by international artist Sia.

An open video letter from the CF community to the Minister for Health Simon Harris TD and An Taoiseach was released. The message of the video is clear: “Please don’t put a price on our lives. Please don’t let any more people die waiting. Please say #YesOrkambi.” A series of other videos are being released with CF victims.

Rothco and Daintree Print created the Yes to marriage equality for the LGBT community.