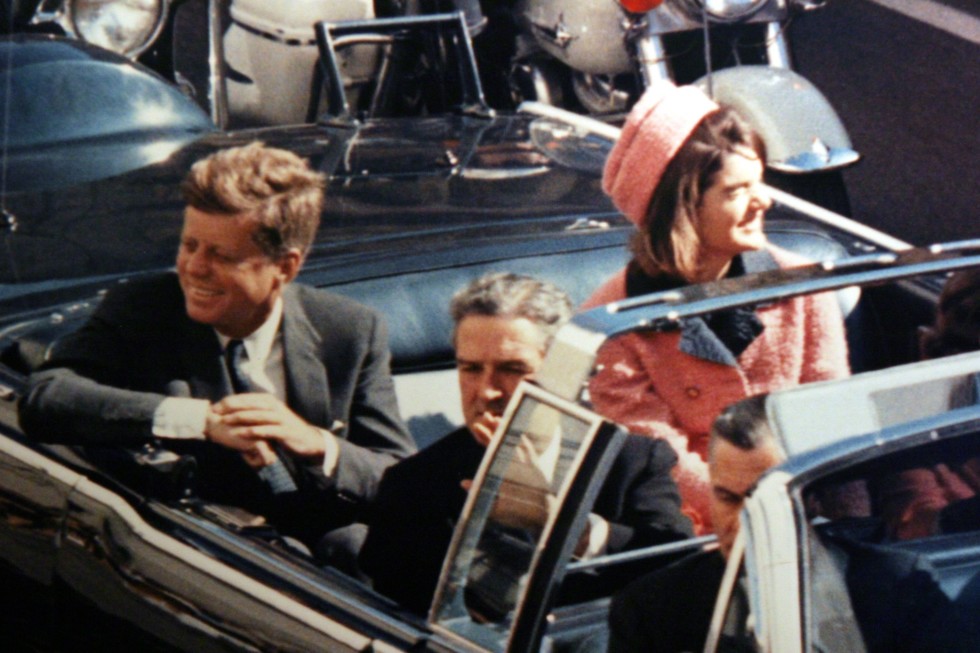 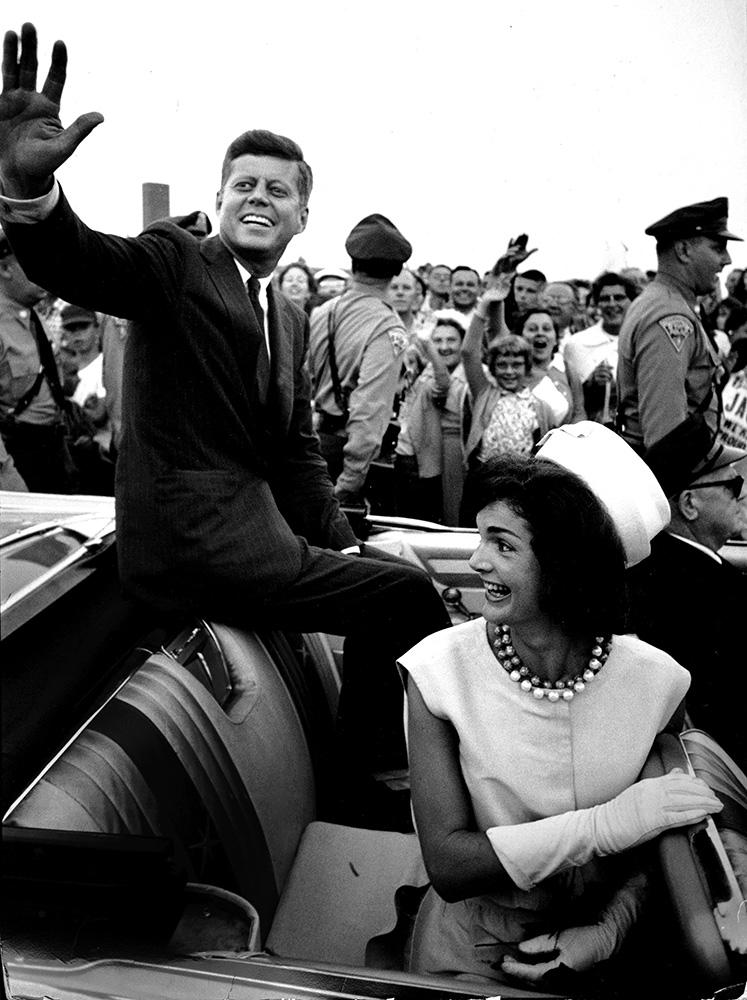 The Times Ireland edition commissioned Rothco to mark President John F Kennedy’s legacy in the lead up to the end of the centenary of his birth. ‘JFK Unsilenced’ uses specialist AI technology to recreate the speech the 35th US president was due to make in Dallas, on the day, November 22nd 1963, he was assassinated. It is known as The Dallas Trade Mart speech.

JFK’s unspoken speech covers topics such as freedom, power, wisdom and restraint: “We in this country, in this generation, are, by destiny rather than choice, the watchmen on the walls of world freedom. We ask, therefore, that we may be worthy of our power and responsibility, that we may exercise our strength with wisdom and restraint, and that we may achieve in our time and for all time the ancient vision of peace on earth, good will toward men.”

In order to put the President’s voice to the 22-minutes of words he had prepared to deliver, Rothco and tech company Cereproc built the monologue entirely out of data, using AI. It is a world first for the speech to be recreated in JFK’s voice and was pieced together by analysing analogue recordings. The audio then went to Screen Scene for post production.

The tech used has been developed to assist those with motor neurone disease, who end up losing their voice. They can now record their voices at the point of diagnosis so that when they can no longer speak as normal, they have the sound fragments to be heard through a computer, much like the late Prof Stephen Hawking did, but still sounding like themselves. 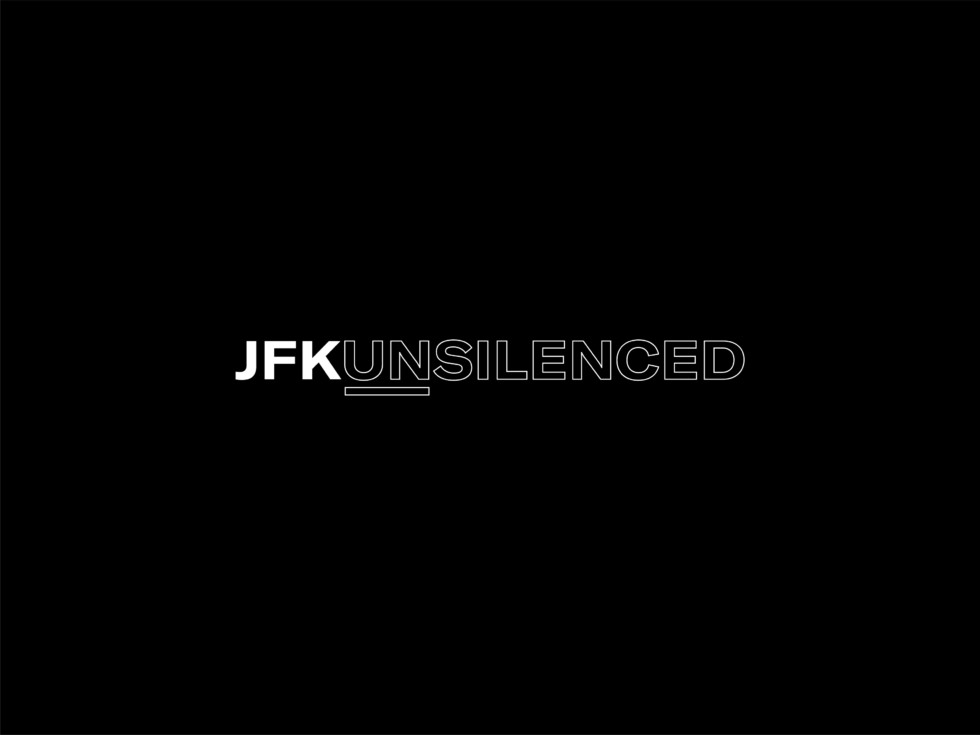 ‘JFK Unsilenced’ is a 22-minute video on thetimes.co.uk, with cutdowns, teasers and promotional material on social, radio, digital and print.

For more on the project, visit thetimes.co.uk/jfkunsilenced