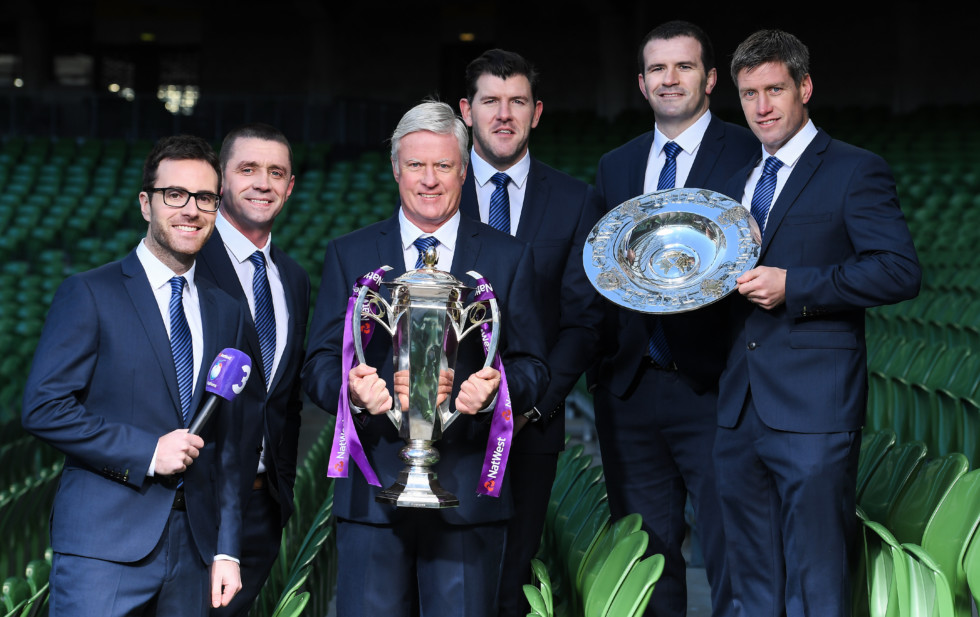 Following its coverage of Ireland’s memorable NatWest 6 Nations grand slam win, TV34 has secured the rights to Champions Cup rugby rights in a four-year deal. The Virgin Media-owned TV group will broadcast one live Champions Cup match per week of the tournament from the start of next season (October 2018) until the final in May 2022.

No details on what Virgin Media paid for the rights were disclosed.

As well as the one live game a week, TV3 will broadcast a weekly highlights show.  The deal with the European Professional Club Rugby marks the first time Champions Cup rugby will go out on free-to-air TV for the first time since 2006. The agreement includes six group stage matches, a quarter final, one semi-final and the Champions Cup final.