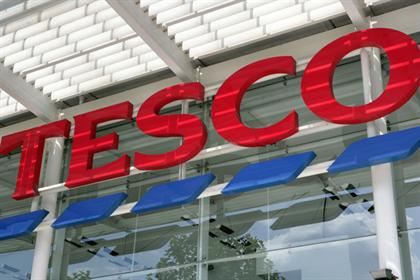 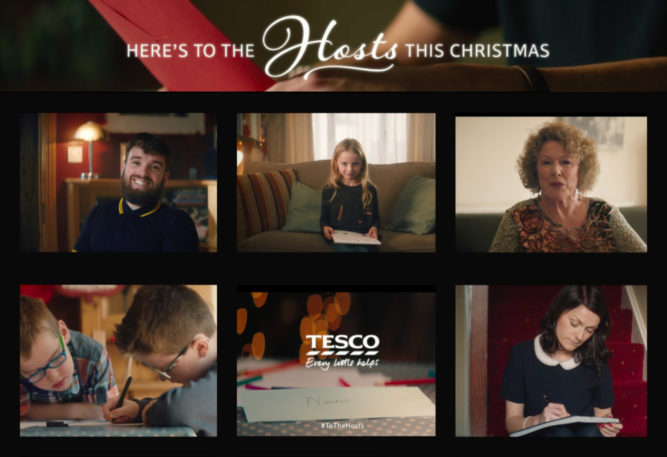 Rothco created a new series of Tesco’s TV ads showing people from all over the country thanking their hosts with a letter. A total of 35 ads are being shot, each one featuring a different individual reading out the letter they have written to their host. In many cases, the hosts will have no idea that their loved ones have been involved until the ads air on TV.

The ads were shot by award-winning documentary director Ken Wardrop. The campaign starts with a special launch edit to introduce the idea – and from that point, two to three new letters will be released on TV and social media each week. The series showcases various emotions, from moving to mischievous, with each person thanking a real host, in their own way.

Tesco says the authenticity of the campaign called for an unorthodox approach to production, more documentary style than your normal, everyday ad.  Wardrop worked closely with a specialised research team to source the letters with a total of almost 600 collected for consideration before being whittled down to the final 35, to form the campaign.

The British supermarket giant says its their “most ambitious and certainly most innovative” Christmas campaign in Ireland to date. The campaign will run on TV, outdoor, radio, social, digital and in-store. Tesco will be raising a glass to toast the unsung heroes of Christmas, and in doing so, invites the rest of the country to join in. The media was handled by Initiative.

Click on Christmas TV ads  to see the first in Rothco’s ‘Here’s to the Hosts’ series.