RTE Radio has grounds for hope 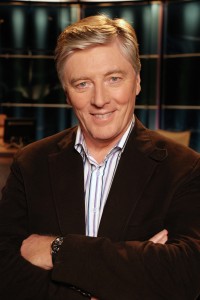 RTE Radio has made some ground in the year to the end of June, the latest Joint National Listenership Research (JNLR) shows. On RTE Radio 1, Morning Ireland and the News at One had increases of 6,000 and 8,000, bringing their respective audiences up to 450,000 and 365,000. Pat Kenny (above) was unchanged at 328,000. But  a number of Radio 1’s top shows, including Liveline and Drivetime, were down on last year.

The report was not good news for Today FM as Matt Cooper’s evening drivetime show was down by 23,000 to 151,000 and Ian Dempsey’s breakfast show dropped back by 21,000 to 168,000. George Hook’s The Right Hook evening drivetime show on Newstalk was up by 4,000 listeners to 134,000. With regard to local stations around the country, Highland Radio, Radio Kerry, Tipp FM, Midwest Radio and WLR again performed well.