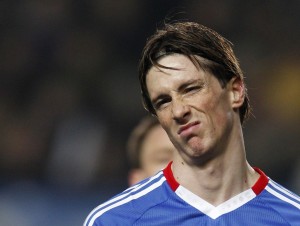 Setanta Sports has confirmed the first of their 71 exclusively live Barclays Premier League games for the 2013/14 season which for the first time includes 12:45 Saturday kick-offs on BT Sport. Fans of Ireland’s most supported Barclays Premier League clubs can look forward to Setanta and BT Sport’s first selections as Manchester United, Liverpool and Arsenal each feature six times during the opening weeks.

On August 9, BT Sport will show Rio Ferdinand’s testimonial when Man United take on La Liga side Sevilla. September 28 sees former Chelsea boss Andre Villas-Boas hoping his Tottenham side can defeat his former mentor, Jose Mourinho, who has been reinstated as the gaffer at Stamford Bridge.

Other highlights include the Man United-Tottenham encounter at Old Trafford at lunchtime on November 30.