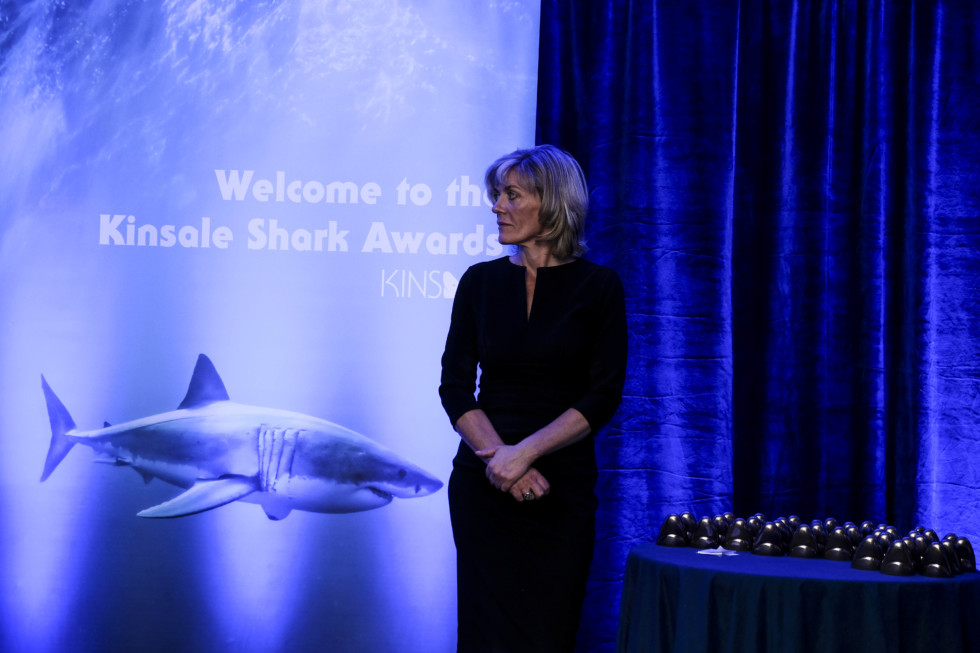 Due to popular demand, the Kinsale Shark Awards deadline has been extended to midnight this Friday,  September 14. Coy Communications’ Mark Denton and Merman comedy director of Motherland Juliet May have joined Uncommon founder Nils Leonard and AMV BBDO creative partner and head of art Rosie Arnold as this year’s speakers.

Arnold is also president of this year’s awards jury at the festival from September 26 to 29.

Editors from Cut & Run, The Quarry and Final Cut will host a panel called ‘Cut Out the Bad Bits – What Makes a Great Edit?’ , using examples from a series of commercials, films and music videos. This year’s content also includes a talk on emerging tech and its impact on brands. Bull in a China Shop founder Ben Jones will discuss Blockchain.

In his talk ‘Bitcoin to Sh*t Coin and Ethereum to complete delirium. WTF is blockchain?’, the former Akqa chief technology officer will explain what Blockchain is and how adland can utilise it, from artist rights to transparency in creativity. Interactive production company Makemepulse will talk about applying emerging tech to creative ideas.

This year, the traditional award ceremonies will be merged into a bigger, less formal evening event with award winners able to collect their shark head awards separately. There is just one festival pass on sale which allows entry to all talks and evening events throughout the festival.