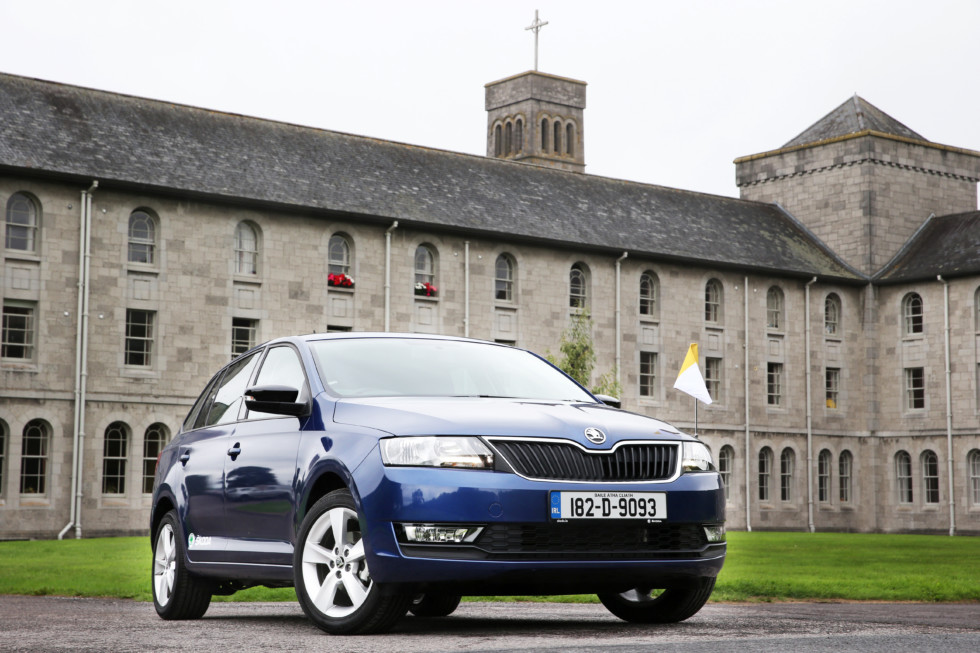 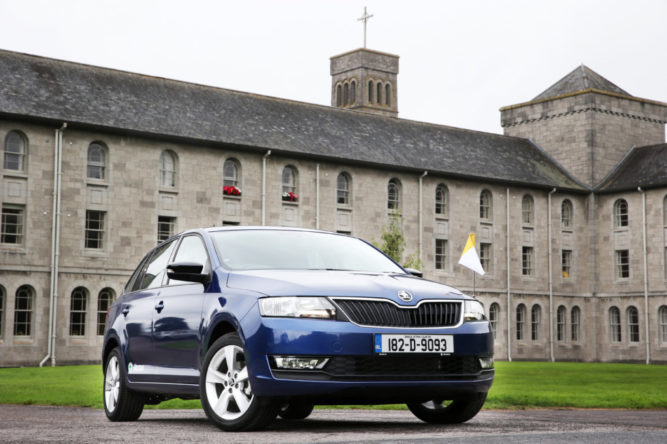 Škoda Ireland will be the official car partner to the World Meeting of Families 2018 and the Papal visit later this month. When Pope Francis touches down in Dublin on the morning of Saturday week, he will be transported to Áras an Uachtaráin in a Škoda Rapid. Three identical vehicles, each fitted with unique identification registration plates, have been reserved.

Following his meeting at the Áras with President Michael D Higgins, the Pope will go to Dublin Castle, where he will deliver a speech, followed by a visit to St Mary’s Pro-Cathedral and a private visit to the Day Centre for Homeless Families of the Capuchin Fathers. That evening, Pope Francis will attend the Festival of Families event at Croke Park.

As part of the Papal fleet, Škoda will commemorate Pope John Paul II’s visit to Ireland with vehicle registration 182-C-1979. This year’s event will be marked with vehicle registration 182-C-2018. 182-D-9093 is the primary vehicle, which, when the digits 9093 are inverted, spells out the word Pope. Each car will be specially customised to requirements.

Modified glass will be installed on the cars, all navy blue in colour, as requested. Chrome flag poles will be fixed to the passenger-side fenders, displaying the Vatican flag. Following the departure of His Holiness, Pope Francis’s car, together with another Rapid model, will be donated to a charity nominated by Archbishop Diarmuid Martin, as agreed.

As well as providing transport to Pope Francis in Dublin and Knock, Škoda will lay on logistical services to dignitaries, with a fleet of other vehicles. On the Sunday, Pope Francis will fly to Knock Airport, where he will be transported to the local shrine. He will then return to Dublin for the World Meeting of Families 2018 closing Mass in the Phoenix Park.