Sky and Setanta round up on Masters 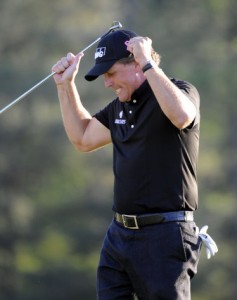 Full coverage of next week’s US Masters golf from Augusta Georgia will only be available on Sky and Setanta sports channels. It is the first time that terrestrial viewers will not be able to watch all four days of the tournament. Up until now, the BBC showed all four rounds of the year’s first Major championship live.

BBC will show the final two rounds live and highlights from the first two days play. Sky Sports won exclusive rights for the UK because of its ability to deliver 3D. Sky’s extra features include access to four extra buttons, two for featured groups, another for Amen Corner (hole 11 to 13) and one for holes 15 and 16.