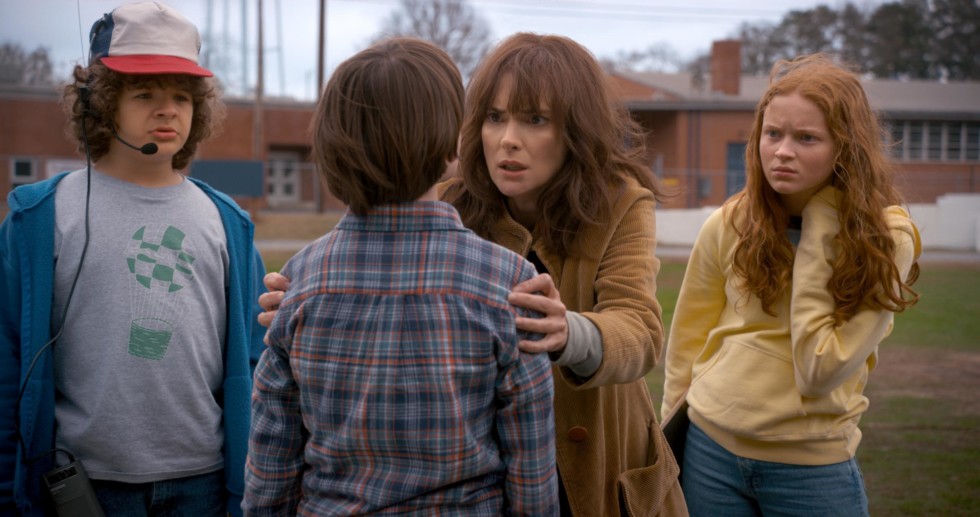 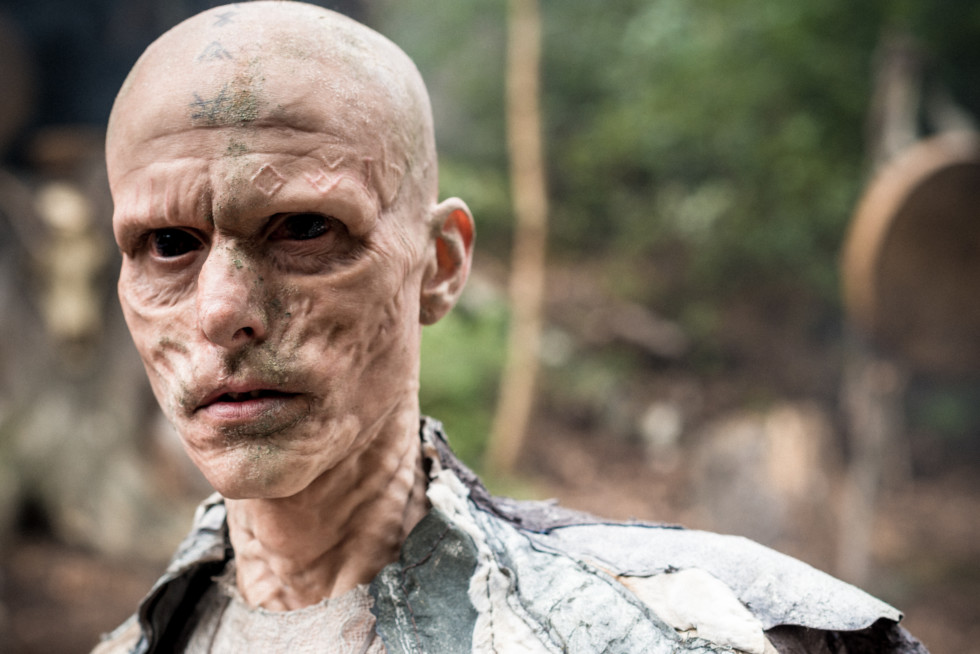 Sky and Netflix is launching a new partnership to bundle the full Netflix service into a brand new Sky TV subscription pack. The move will give millions of Sky customers seamless access to Netflix through the Sky Q platform. Sky will make available the Netflix service to new and existing customers by creating a new and specially priced entertainment TV pack.

The pack will combine Sky and Netflix content side by side for the first time. With the Netflix app integrated into Sky Q, and Netflix shows promoted alongside Sky content, customers can watch the likes of Britannia (above), Billions and Big Little Lies alongside The Crown, Stranger Things and Black Mirror, as well as free-to-air TV, all on the Sky platform.