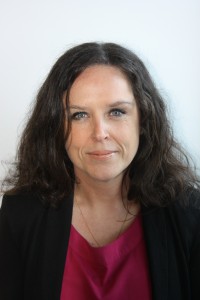 Growth is returning to the Irish advertising market with 2.7 per cent growth forecast for 2014, ZenithOptimedia’s latest Advertising Expenditure Forecasts estimates. It is the first growth the domestic advertising market has experienced since 2007. Although modest, it is the second highest level of growth forecasted for Western Europe, Belgium being first with 3.5 per cent, and the highest growth in the peripheral Eurozone market – Portugal, Ireland, Italy, Greece & Spain – which was hit hardest by the Eurozone crisis.

The recovery in the Irish advertising market to continue with growth forecasts of 4.5 per cent and 6.6 per cent for next year and 2016 respectively. Internet advertising, particularly mobile, is a major growth driver. Consumers are spending more time online and advertisers and marketers are responding. Internet spend in Ireland will reach the same levels as TV for the first time ever this year. By next year, online adspend in Ireland will overtake TV and by 2016 it will account for a third of ad spend, up from 25.5 per cent in 2013.

TV’s share will remain flat at 28 per cent, with most of the share growth in online coming from declines in print spend. ZenithOptimedia’s report includes forecasts by medium for 80 countries. It has been published since 1987 and is used by agencies, media owners, banks, analysts, academics and governments.