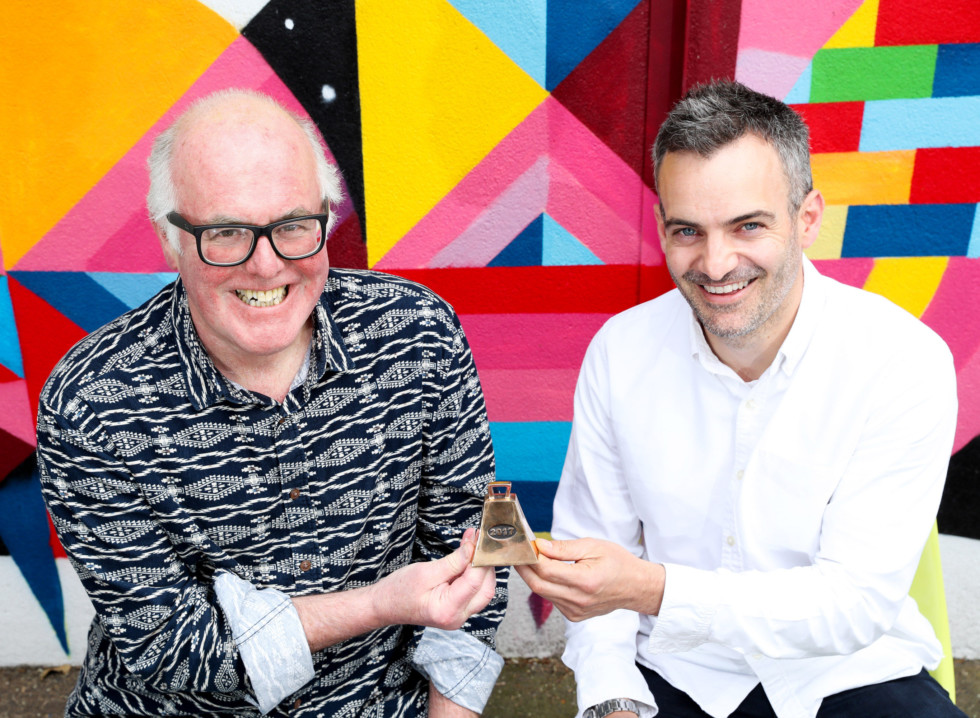 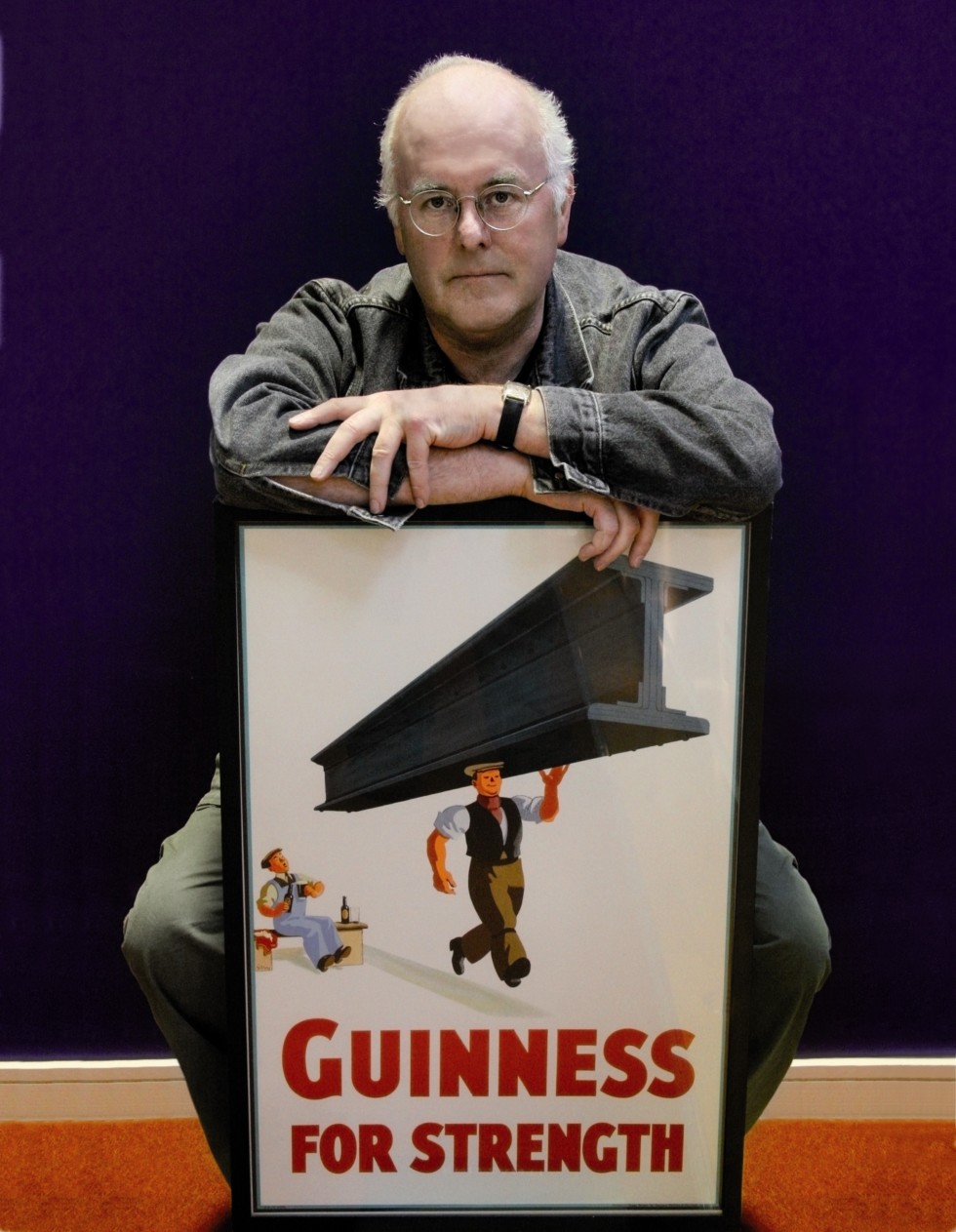 Ahead of the awards handed out at this year’s Institute of Creative Advertising & Design (ICAD) awards, Mal Stevenson has been honoured with the first lifetime achievement award named after acclaimed copywriter Catherine Donnelly. Both Donnelly and Stevenson worked together on a host of campaigns during their careers at McConnells and Irish International.

ICAD is now 60 years fostering, promoting and rewarding creativity in advertising and design.

In honouring Stevenson, the institute salutes the memory of arguably Ireland’s finest ever copywriters. Her award-winning campaigns include the unforgettable Table for Two press ads for Ballygowan, Ryanair (If you really, really want breakfast) Kerrygold (Who’s bringing the horse to France?) and the Barry’s Tea Christmas ‘Train’ radio ad.

Stevenson has 46 years’ experience in adland. During that time, he worked in Young’s, McConnells and Arks, before becoming creative director at Irish International, now BBDO Dublin. He worked on Kerrygold, Aer Lingus, Powers, Budweiser and Guinness, where he produced more than a decade of work that became front page news in adland.

His Guinness TV ad, ‘White Christmas – at the Home of the Black Stuff’, remains a classic.