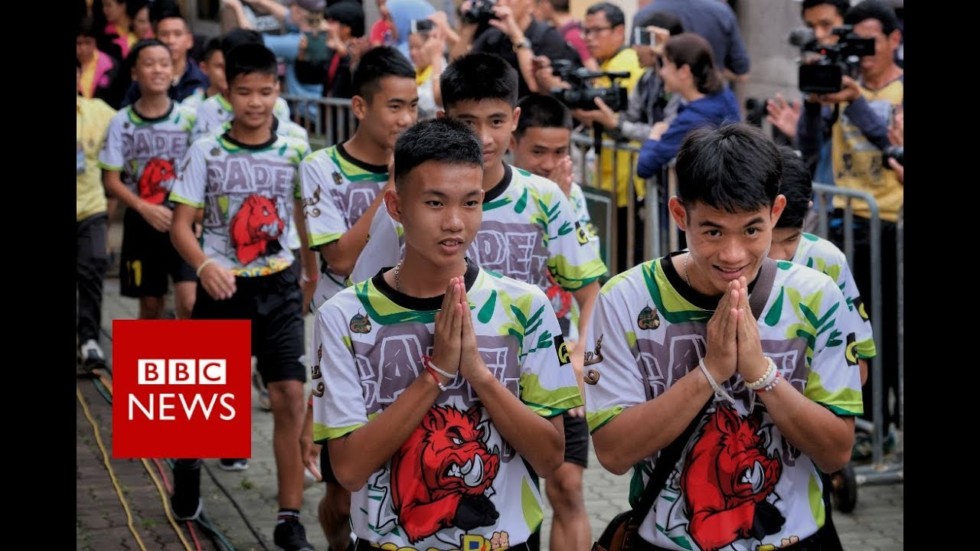 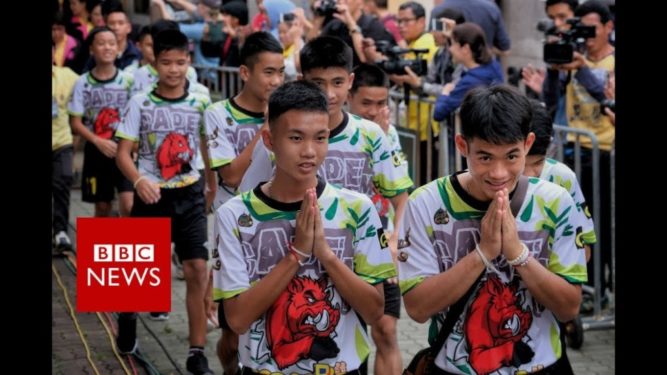 The Thai cave rescue was the most important news story in Ireland in June and July of this year the latest Cultural Index from the research division of Core indicates. The index examines awareness among the general public of the top news stories making headlines and the importance of such stories in the context of Irish society and culture.

Surveying 1,000 people, two scores – awareness and importance – are combined to give a 100 point scale which shows how engaged people are with various news stories. When 12 members of a Thai soccer team and their 25-year-old coach became trapped in a cave north of Chiang Rai, their battle for survival captured the attention of a global audience.

Over 4.4 million stories featured online about their rescue and the story ranked highest among those surveyed, with a 92 per cent awareness. When the importance of the story was factored in, this gave a  score of 74.5. Ireland’s longest heatwave in over 40 years was the second most important story, generating 90 per cent awareness.

Surveying 1,000 people, two questions are asked – how many people are aware of the story and how important that story is in their life.

Other stories overlooked were former Anglo-Irish executive David Drumm’s suspended sentence and that Dublin house prices are now €150,000 higher than in 2013. People were more aware of Love Island, the World Cup and the Pope’s visit. The complete top 10 list of stories to feature on the Core Culture Index for June/July 2018 were:

The Cultural Index measures the brand campaigns, news stories, debates and topics which occur every month in Ireland. From these two scores, the index is produced – a 100 point scale indicating how engaged people are with the various stories. Since 2015, over 500 stories across 15 news categories have been analysed, asking two questions.