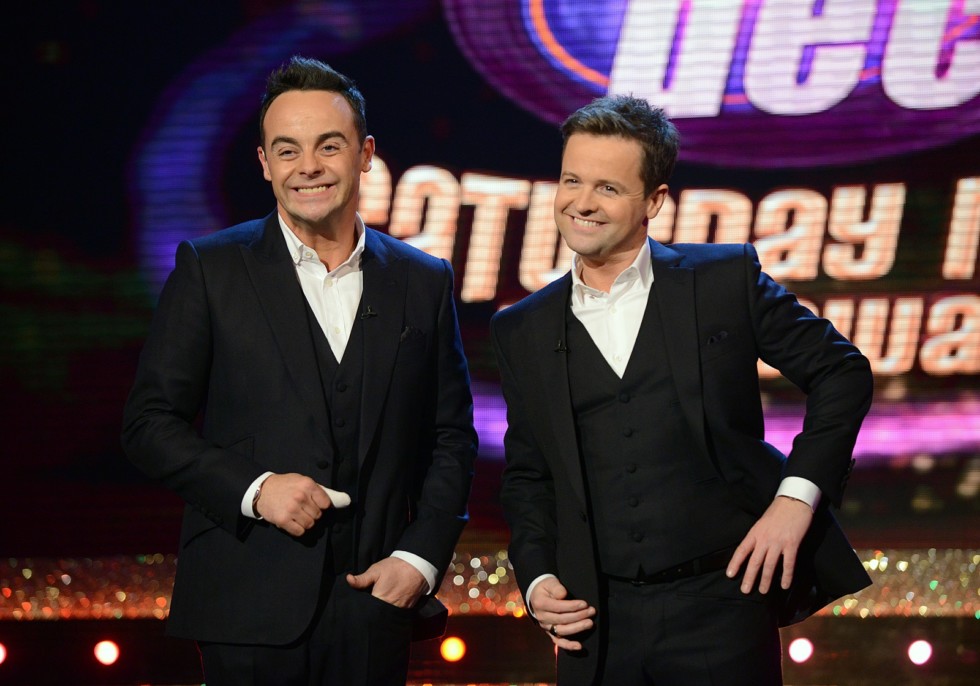 The opening episode of I’m A Celebrity, which aired on UTV Ireland last night at 9pm, saw an average of 436,900 viewers tune in to the jungle antics, an increase of 17 per cent on last year’s launch show. The programme reached 688,600 viewers in total and was the second highest rating programme on UTV Ireland this year after Coronation Street.

The show, hosted by Ant and Dec, sees ten celebrities living in the Australian jungle camp for up to three weeks in basic conditions and compete in various challenges and Bushtucker Trials to win food and treats. I’m A Celebrity: Extra Camp is hosted by former winners Joe Swash, Stacey Solomon and Vicky Pattison and comedian Chris Ramsey.

The show was double the audience for last year’s I’m A Celeb Now opener.

I’m a Celebrity is sponsored by Kia and continues nightly this week at 9pm.