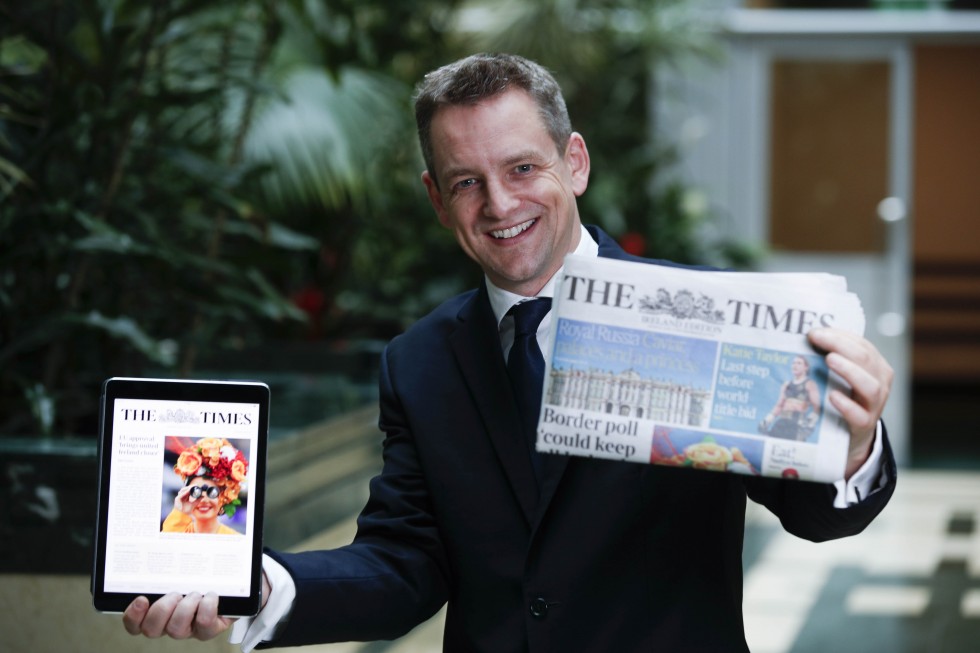 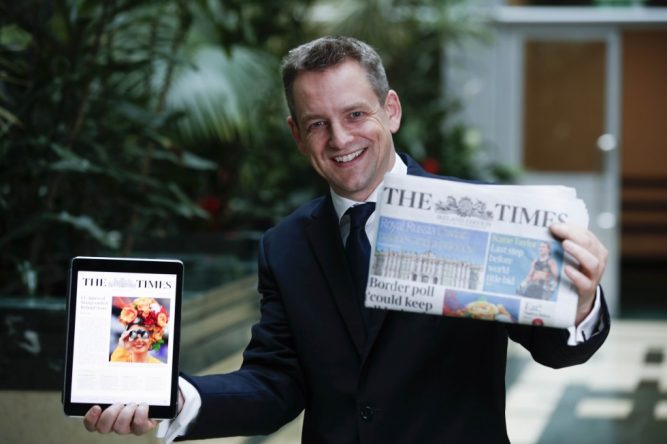 News UK & Ireland is to end publication of its Times Ireland edition and most of its journalists are to made redundant as the company undergoes a major re-organisation. Only three of the current 20 staff positions will be retained, with current employees having to reapply for the jobs. In a statement, the company said it had started a “consultation process” with staff.

The statement also confirmed that the company had not yet issued formal redundancy notices. The new focus for News UK & Ireland, which is part of Rupert Murdoch’s News Corp, will be its digital edition, which is now sold in over 150 international markets. The three news reporters who stay on will focus on digital content, producing four to six stories a day.

The Times Ireland edition was launched in September 2015 as a digital-only product. New subscribers who signed up were offered an iPad. A print version was launched in June 2017, with new journalists hired. Produced in London, it was edited by Richard Oakley. It had 10,000 digital subscribers by mid-2017 but its latest ABC sales only averaged 3,363 copies.

The Sunday Times edition in Ireland is not affected by the changes.