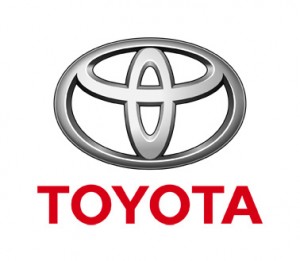 Toyota cars are number one in Ireland for retaining their value for longer than other car brands, a new study by Cartell.ie vehicle records company claims. The study analysed the residual values of new cars in the Irish market originally purchased in 2010, with up to 50,000 km on the clock. Cartell.ie developed a mathematical model based on two years of car prices from used car sales site Carzone.ie, Autotrader.ie and Adverts.ie.

The model used takes into account over 200,000 data points. Given that used cars are all unique, prices were mathematically normalised to a value representative of 50,000 km for 2010 cars. Of the nine categories examined, including petrol and diesel models in each class size, Toyota was first in seven categories.

Toyota advertising is handled by Javelin and PR by Slattery Communications.