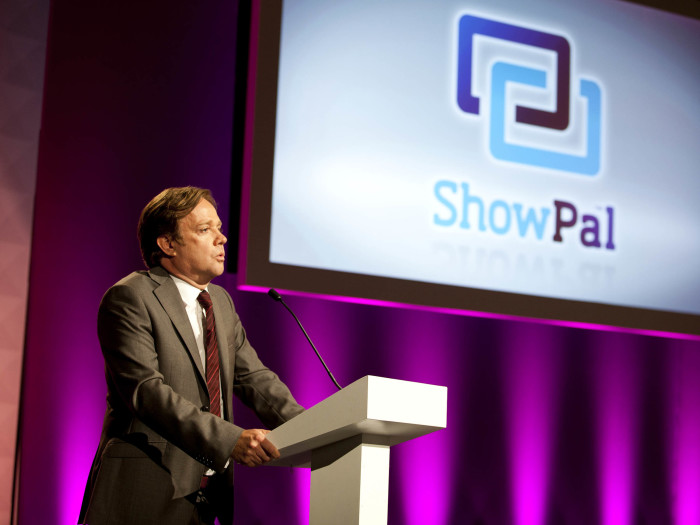 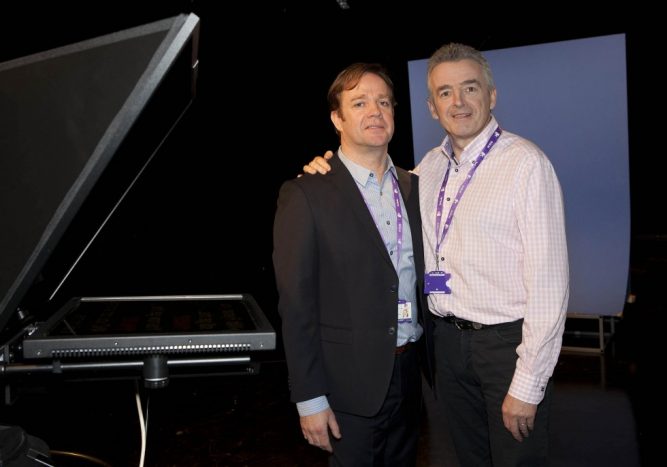 Virgin Media Television (VMT) and Sky have agreed a deal which will allow the Liberty Global subsidiary use  Sky’s AdSmart technology where TV viewers are shown different ads depending on demographics and location. Adsmart trials will start on Virgin Media One – formerly TV3 – by the end of the year and on Liberty Global’s UK platform from July.

The VMT-Sky partnership was first announced in June 2017.

Sky AdSmart has been available to Irish advertisers since 2017 and currently applies to 13 Sky channels, although agencies say the range of metrics by which Irish viewers can be targeted is still limited. Targeted ads served to viewers of linear TV in the commercial breaks vary in terms of regional location and other demographic information.

It allows TV advertisers to pinpoint their target markets, as they would through online advertising. It is seen as an important tool for broadcasters at risk of losing more share of the ad market to tech firms. Sky Media Ireland will act as the advertising sales agent for the Virgin and Sky partnership, which covers both linear and video-on-demand advertising.

AdSmart will also be taken up by US broadcaster NBC Universal, which is also owned by Sky’s new parent company Comcast. For more on Sky’s AdSmart, read Marketing.ie‘s March cover story at https://marketing.ie/articles/no-limit-to-skys-adsmart-idea/