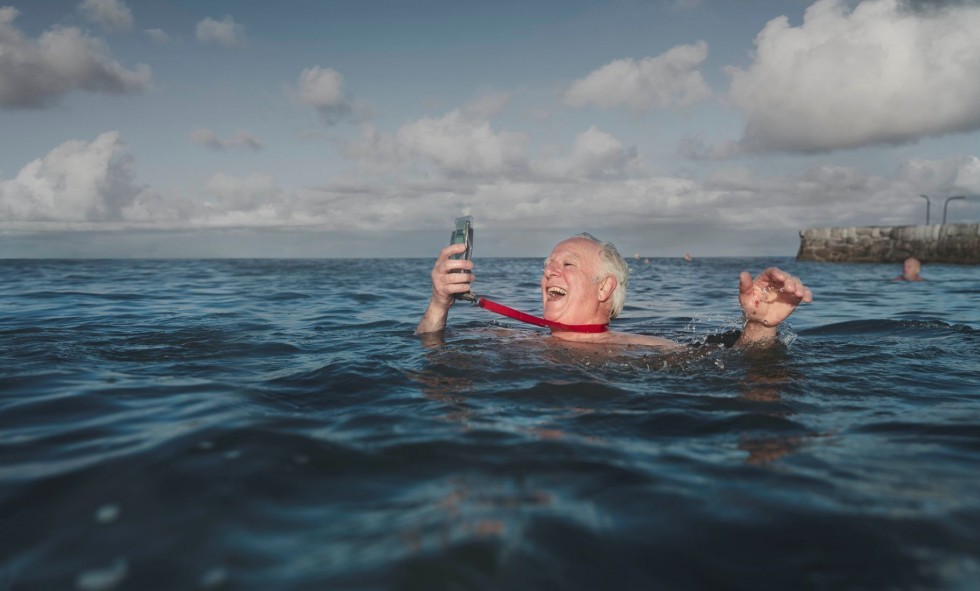 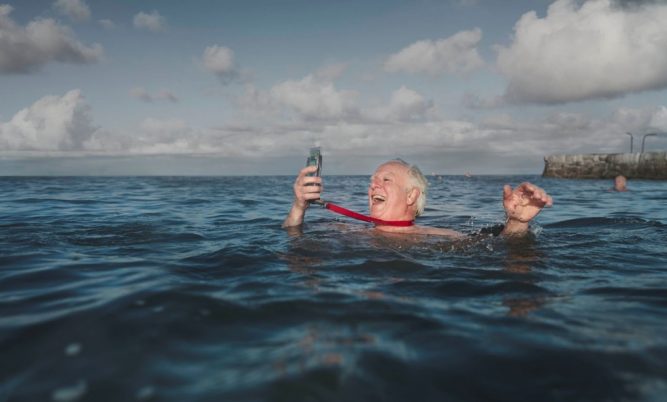 For its latest TV commercial, Vodafone taps into one of Ireland’s most popular Christmas Day traditions – an exhilarating dip in the sea. Grey London was hired to create a concept and came up with the idea of granddad Frank and his grand-daughter Hannah and the joy around the annual Christmas Day swim at the Forty Foot in Sandycove, Co Dublin.

Despite the generation gap, and even though Frank and Hannah are physically far apart – she being in faraway Asia – they are emotionally as close as ever as tech allows them to keep the family tradition alive. Doing so today has never been so important as people find distances between each other growing ever further in our globalised society.

The new ad launches with a 60-second spot, followed by a 30-second cut-down.

Niall Reynolds, brand advertising manager, Vodafone Ireland, said that as tech evolves at great speed, Vodafone aims to ensure that families and communities are included in this movement. Taking a tradition as uniquely Irish as the Christmas Day swim and showing how tech can help keep this alive for  generations – no matter where they are geographically – is something Vodafone believes will resonate with consumers, Reynolds added.

‘The Joy of Connection’ was directed by Irishman Tom Speers of London-based Smuggler.