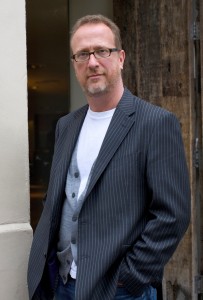 Neil Dawson, executive creative director, BETC London, will be the international judge for the NNI Press Ad of the Year Awards 2011. Before he launched BETC London, Dawson was worldwide chief creative officer on the Philips account at DDB, where he won back-to-back grand prix at Cannes for Carousel and Parallel Lines. 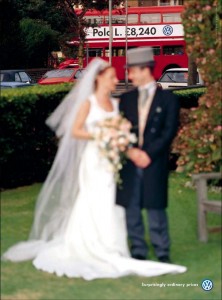 Dawson was responsible for DDB’s much-lauded VW Surprisingly Ordinary Prices print work. The Gunn Report ranked one of the ads, VW Wedding, as the most awarded print ad ever. NNI monthly winners, along with those shortlisted, go forward for the NNI Press Ad of the Year awards, which will be presented next spring.

The closing date for September entries is next Friday, October 14, and the cut-off for October campaigns is Friday, November 18. Monthly awards will also be presented for ads published in NNI titles in the months of November and December. Agencies can make their entries at www.nni.ie/pressadofthemonth/