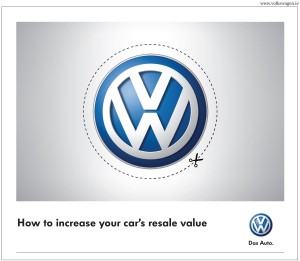 Skoda Ireland’s Cowboy was another winner for Owens DDB/MediaCom in the local and regional category. Ogilvy/Mindshare won two categories, the best charity award going to the ISPCC Heartbroken Santa and the best B2B category for Sharks, an ad to mark the agency’s award wins at the International Advertising Festival  in Kinsale. The best media ad went to Publicis/MediaVest for TG4’s Justice Undone.

Classified Takeover for Laya Healthcare by H&A Marketing + PR and Carat won the financial category. Brand Artillery/Leo Burnett/Mediaworks won the copywriting award for The Fools for Glasnevin Trust. The NNI presented awards in three new categories. Three won advertiser of the year. Carat was named press agency of the year for what the judges said were two great examples of media executions, Lucozade and Cadbury.

Susan Daly of OMD was named planner of the year for her work on Renault and Specsavers.