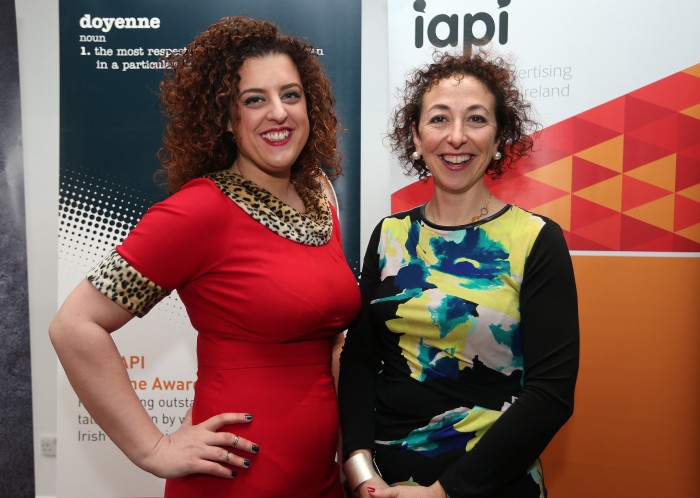 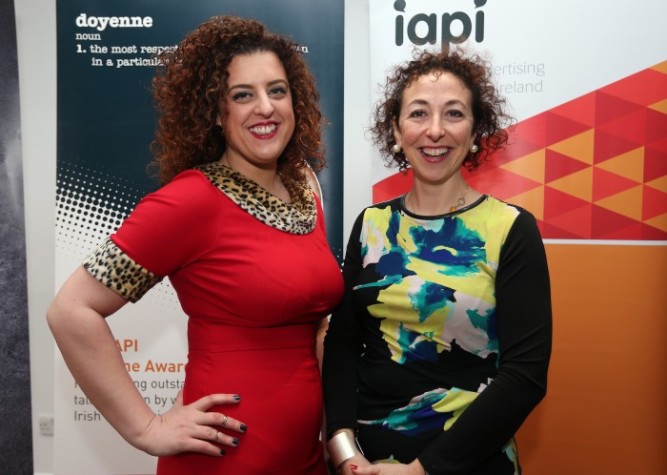 Irish International starts 2016 with a new planning director. The BBDO agency’s head of advertising Dena Walker replaces Leo Moore, who joins the expanding ranks of adlanders migrating to the social media world. Moore, who was headhunted from McCann’s five years ago, has moved to Facebook. He previously worked with Diageo, RTE and Nielsen.

She was among seven “women of tomorrow” shortlisted for the 2014 IAPI Doyenne award.