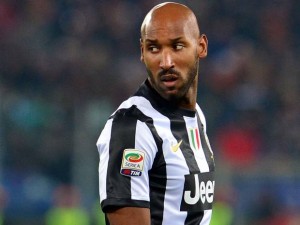 Property price website Zoopla has decided not to renew its shirt sponsorship deal with West Bromwich Albion Football Club when the current contract runs out at the end of the season. The decision has been taken by Zoopla following an incident involving the club’s striker, Nicolas Anelka, over his controversial ‘quenelle’ goal celebration. The salute is regarded as an inverted Nazi salute and a pointed anti-Semitic expression.

Anelka is being investigated by the Football Association (FA) and is expected to be charged with misconduct this week. The French international denies the ‘salute’ was anti-Semitic but was done in support of his good friend, comedian Dieudonné M’Bala M’Bala, who has been labelled an anti-Semite in France. Zoopla is partly-owned by businessman Alex Chesterman, who is Jewish, and has called on West Brom to ban Anelka.

The Zoopla deal is said to be worth €3.6 million to West Brom over two years.