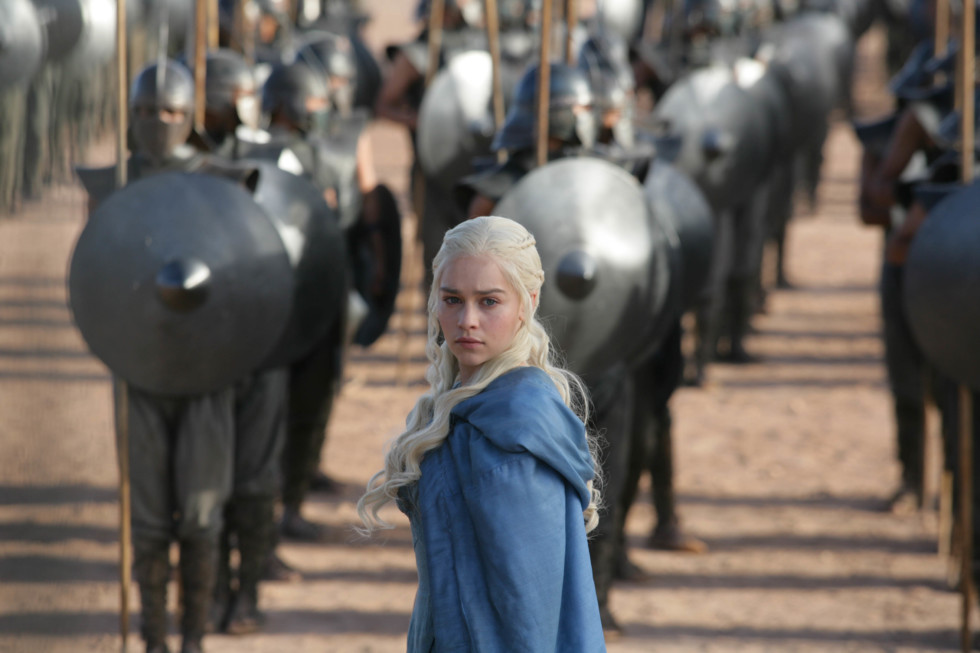 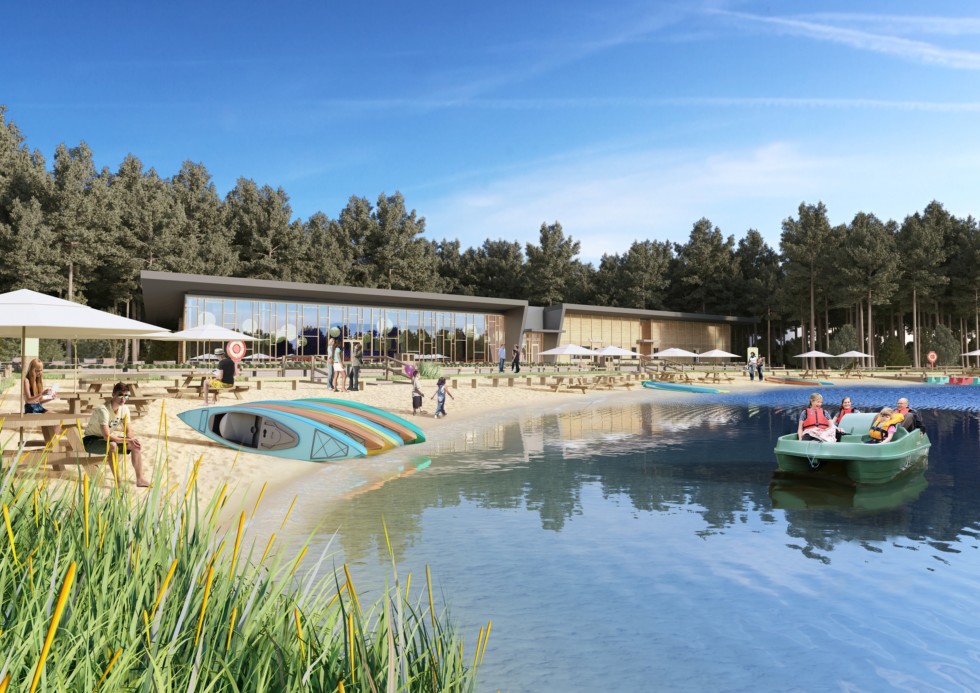 Center Parcs has confirmed its agency line up for the launch of its new forest resort in Longford due to open in the summer of next year. The company will work with Chemistry and Core’s Starcom in developing ad campaigns, while Murray will manage the resort’s corporate PR and community projects, while Teneo PSG is to […] 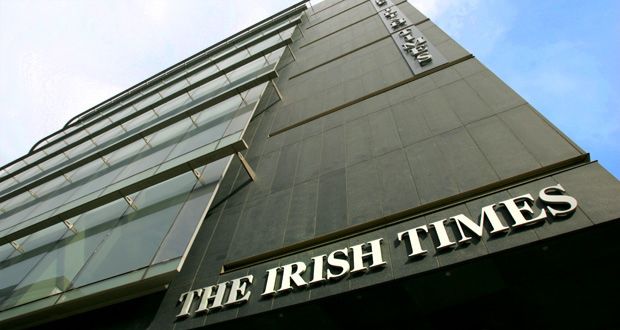 The purchase of the Irish Examiner and other Landmark Media Investments assets by The Irish Times has been approved by Minister for Communications Denis Naughten on media plurality grounds. The proposed deal was agreed back in December but it then required a number of regulatory clearances with the minister’s sanction being the final approval. A number of legal […] 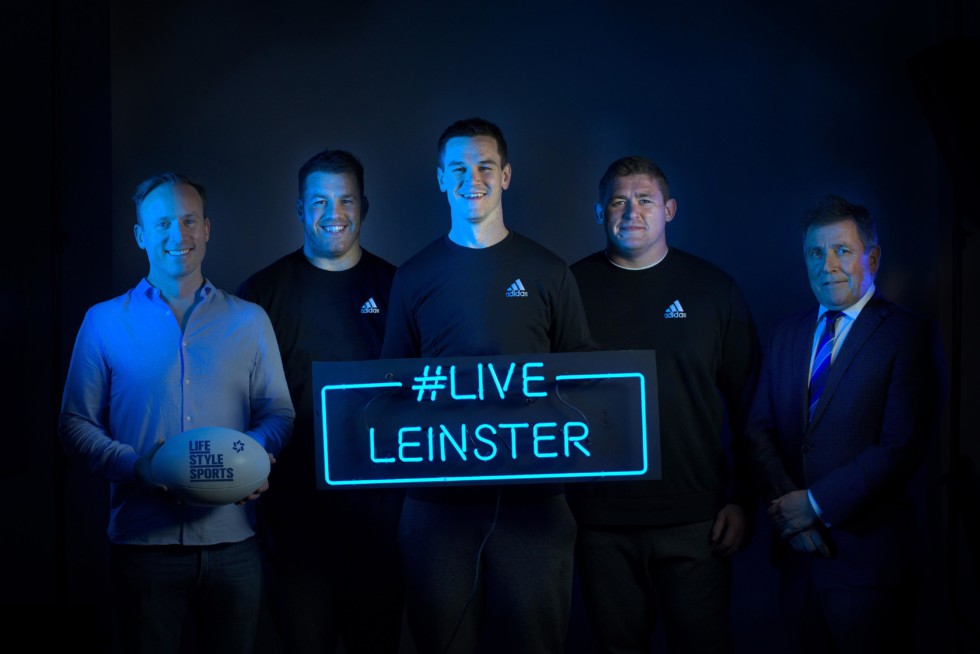 The club has also signed an exclusive retailer agreement with the Irish-owned sports retailer from the start of the 2018/19 season. It will see LSS acquiring the global rights to retail licensed Leinster match and training apparel and accessories. The announcement follows the news last month that Adidas will be the team’s kit supplier for the next […] 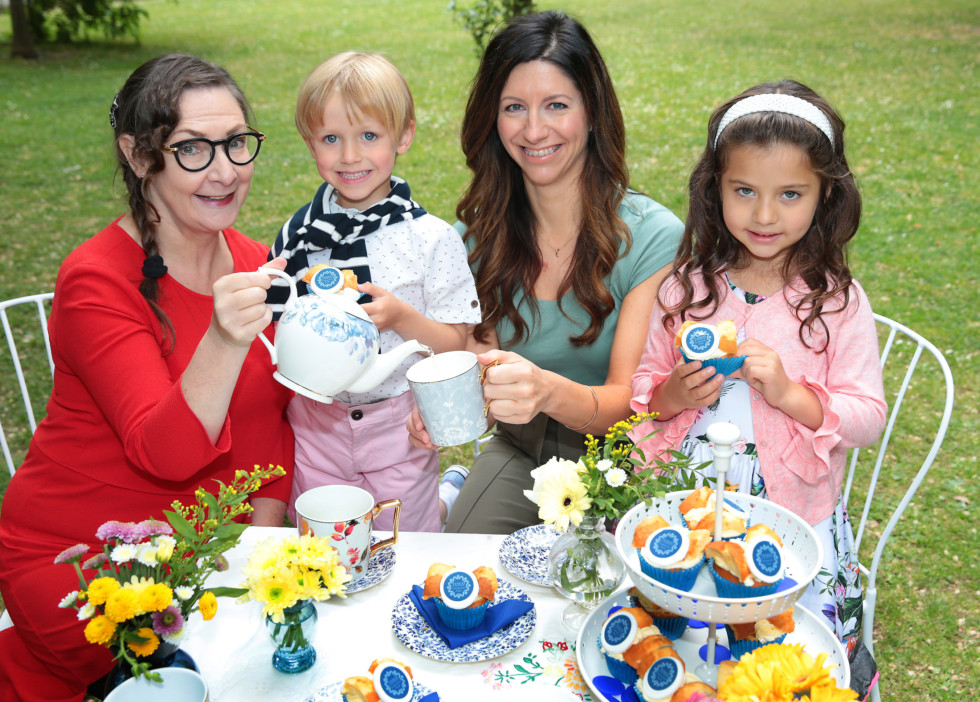 Tesco Communi-Tea parties will take place again tomorrow across the British multiple’s 151 stores nationwide from midday to 4pm. The event returns as donations by the Tesco Community Fund covering 11,000 local causes all throughout Ireland reach €3 million. On average, Irish people drink about four cups of tea every day. Nine in 10 households buy […]

i-Believe in deal with Acast to sell podcasts 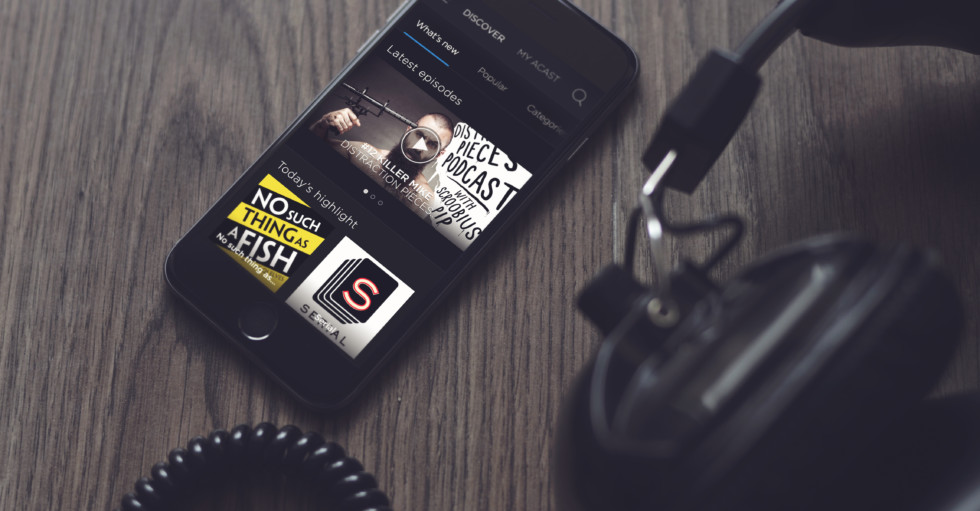 Lee Thompson’s digital sales agency i-Believe has agreed a deal with Acast to allow Irish advertisers target podcast audiences. Digital audio on demand is growing with consumers using their smartphones in greater numbers to tune into podcasts, on demand music and radio. In the UK, 62 per cent of adults listen to podcasts each month, mostly […] 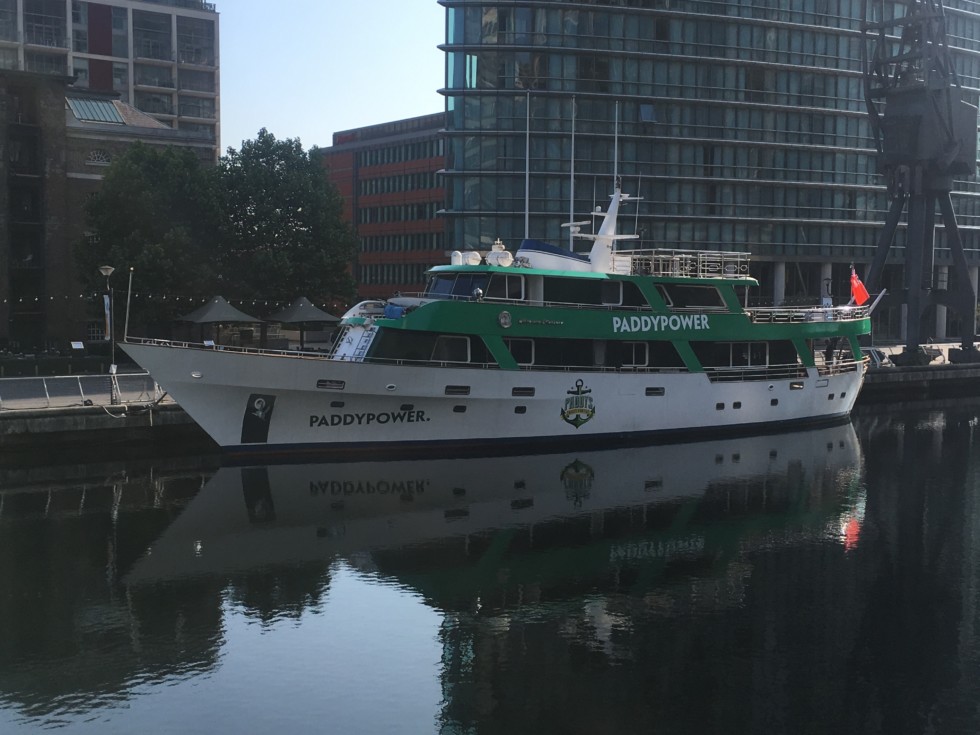 Bookmaker Paddy Power has launched a digital-only World Cup show, Paddy’s Boat Party, which will be broadcast weekly throughout the tournament being played in Russia. Working with Offscript Studios, the Irish production company co-owned by INM and Larry Bass’s ShinaWil, that specialises in bringing TV-quality content to digital channels. Paddy’s Boat Party will be broadcast live […] 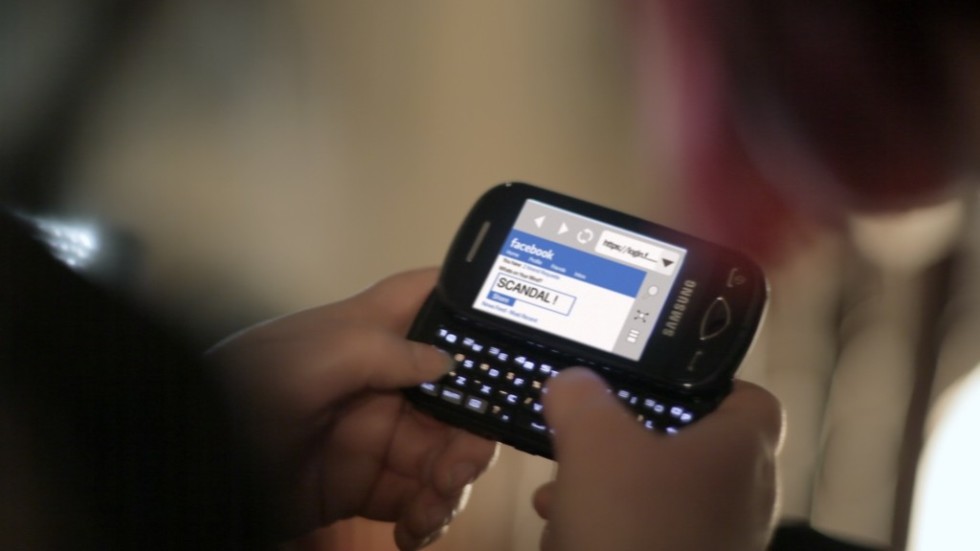 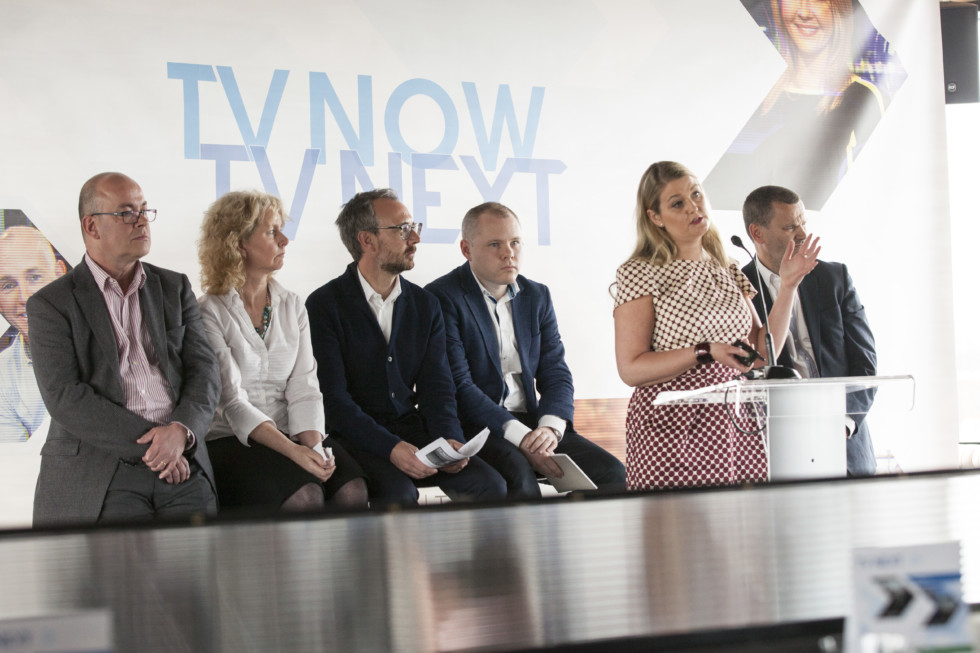 Core group agency Spark Foundry has appointed Helen O’Rourke as deputy managing director. She joined the agency previously known as Mediavest 12 years ago and was appointed to the company’s board in 2014. During this time, she has worked with some of Spark Foundry’s largest clients and is credited with contributing to many new business wins. […] 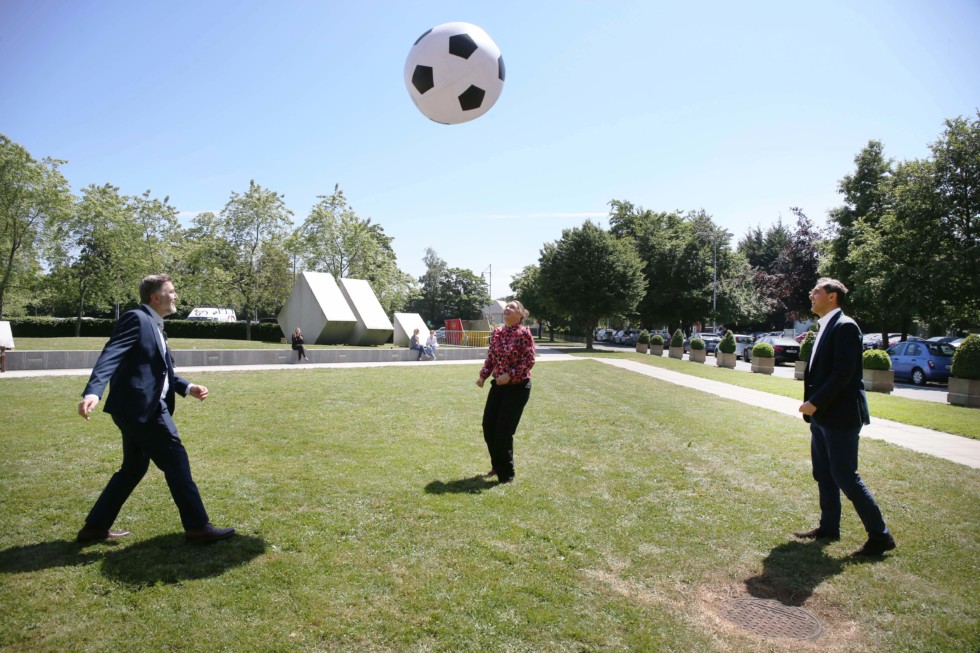 Credit cards and personal loans provider Avantcard is to sponsor RTE’s coverage of the FIFA World Cup 2018 which gets underway with the first game between the host country Russia taking on Saudi Arabia at the Luzhniki Stadium in Moscow at 4pm GMT tomorrow. The RTE sponsorship is part of a wider campaign jointly developed […]

Adland pulls together in support of Andyfest

Ireland’s advertising industry is pulling together to celebrate the life of former Independent News & Media (INM) executive Andrew McDermott and to raise financial support for his family with the creation of Andyfest. Andrew died suddenly on April 11, leaving behind his wife Lorna and three young children, Kitty (6), Ed (4) and Finn (17 […]